How to reorient a Sphere[] and associated point based on some arbitrary axis? 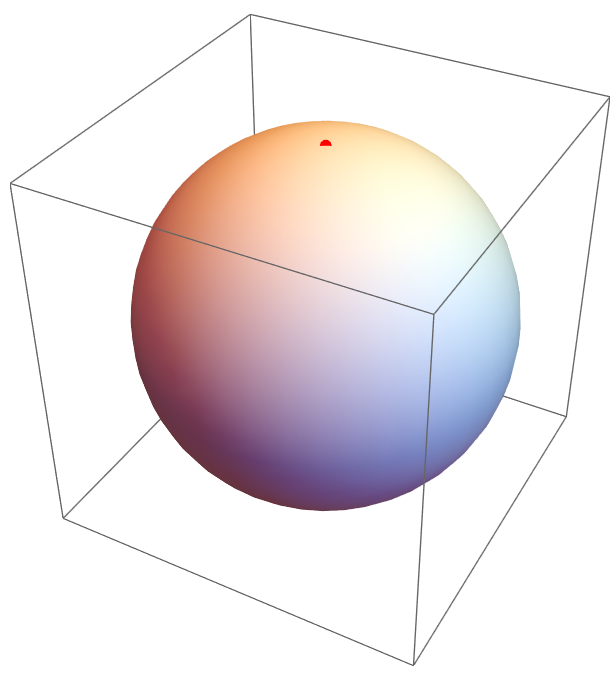 Now, suppose I have two arbitrary points in 3D forming a line: 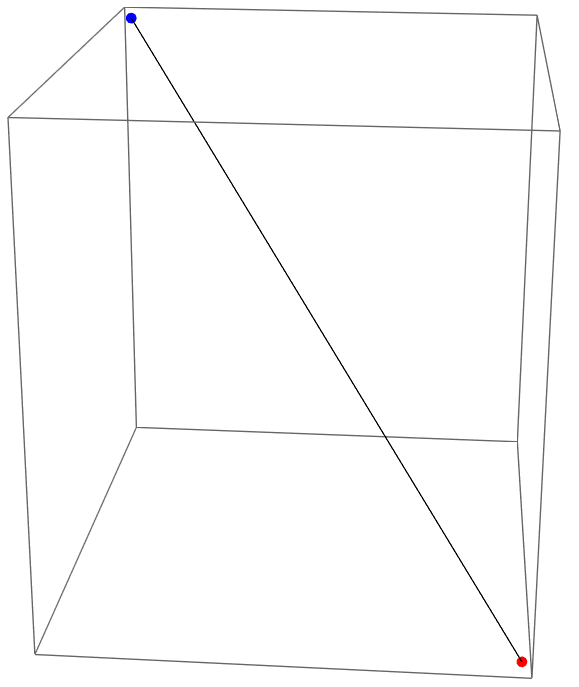 How could I reorient both mySphere & myUpperPoint so that they are "aligned" to the axis (the line) formed by myArbitraryPoints?

How could this reorientation be done so that the red point on the sphere is reoriented with either the red point of the line or with the blue point? How could this be done so that the original center of the sphere does not change (currently at {0,0,0})? An ideal solution would accept points sitting on arbitrary locations (i.e. not only the pole), and also would work for more than one point on the sphere (like in this question), although in this case, one could choose one "reference point" to reorient all of them together with the sphere (maybe there's a simpler solution in this case, though).

Browse other questions tagged geometry computational-geometry geometric-transform or ask your own question.

7
How to distribute points on a Sphere[] cap from a normal distribution?

8
How to punch a hole in some 3D distribution of points
17
Stereographic Projection
16
To inscribe a circle in a given triangle
4
How to find points along the inner and outer edge of a ring along a specific direction
13
Project map to a particular shape
3
Finding Intersections Between Arbitrary Surface and A Line
4
Calculating and displaying closest point to a line on a cylinder surface
7
How to distribute points on a Sphere[] cap from a normal distribution?
4
How to add Spheres[] sequentially from the surface of preexisting spheres?
2
For an enclosed surface region, how to find the furthest point on that surface to another point that is not on that surface?