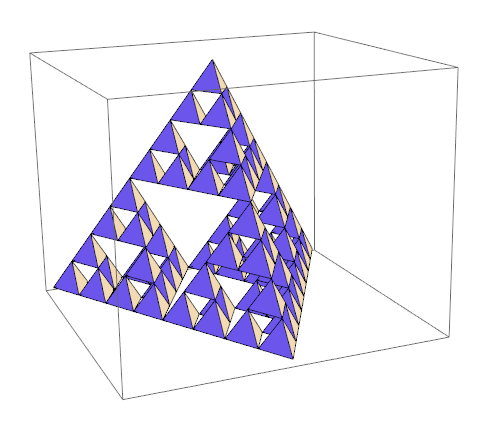 586
Where can I find examples of good Mathematica programming practice?
169
List of compilable functions
176
How to compile effectively?
68
Injecting a sequence of expressions into a held expression
42
Compiling more functions that don't call MainEvaluate
17
Converting a Sierpinski tetrahedron to a Graph
19
Generating assignments and transforming code inside held forms when generating code
12
How to pass a list of arguments into HoldAll
14
Using Apply inside Compile

2
how to Compile user-defined function like this
1
No Speedup Compiled Function in FindMinimum
6
Challenge: Creating Compilable Permutations Function
0
Correct use of Solve inside Compile
14
How to define a function inside a Compile?
10
How to avoid "CopyTensor" in compile function with external call?
5
Compile `DeleteCases`
2
Can we compile this function/distribution?
2
How use the same Compile function with different equations