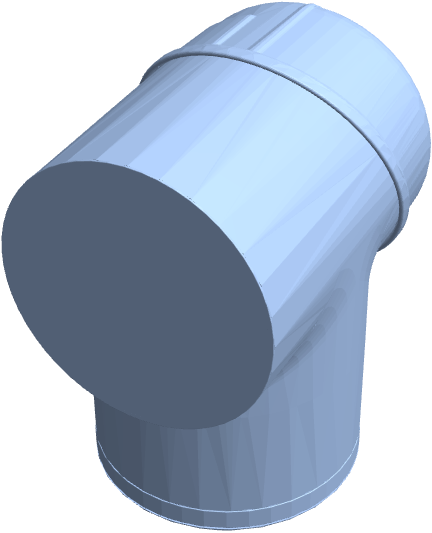 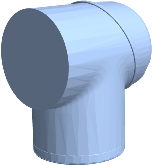 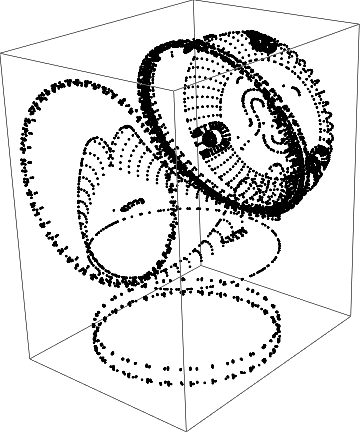 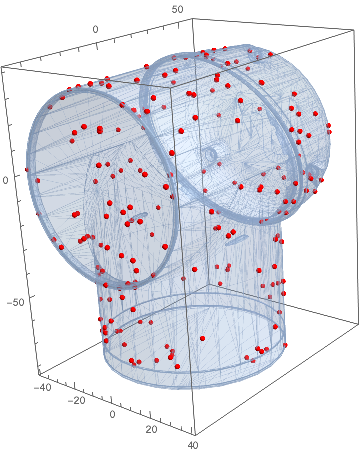 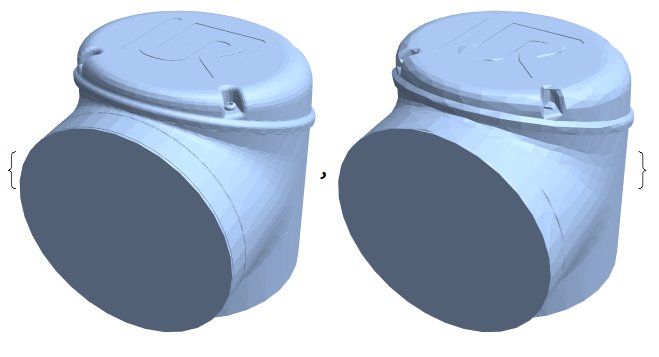 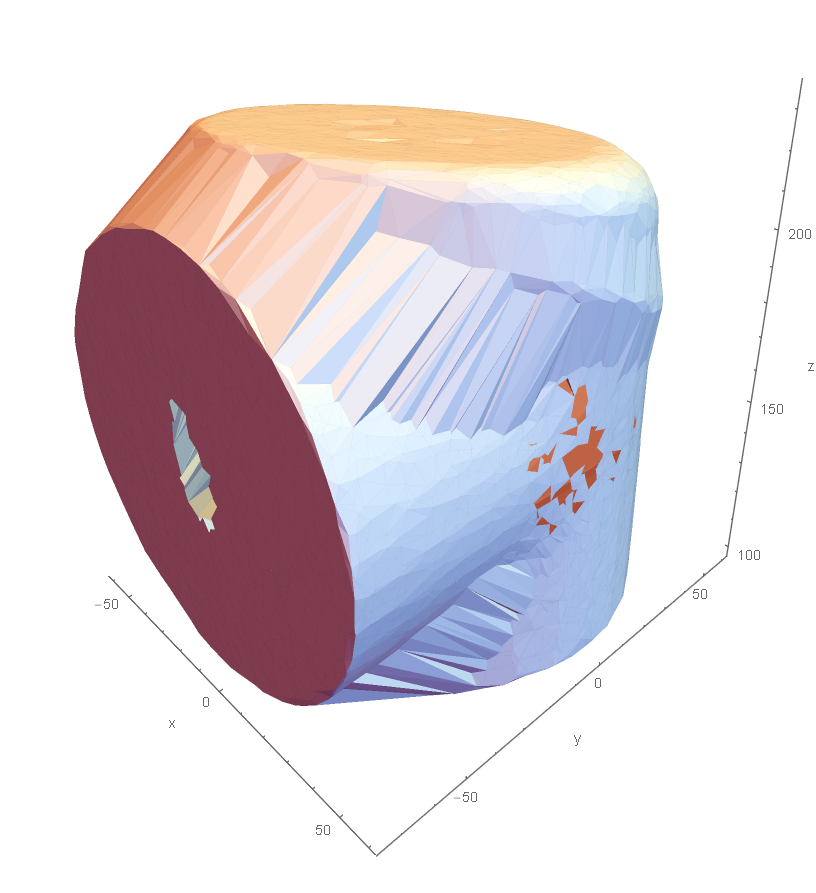 13
How do I display imported images at actual size?
37
How can I import a huge CSV file quickly?
10
Is there an efficient way to load a large list to Mathematica from R within Rlink?
2
Repeated Calls to a Function that Imports Data the First Time
15
Is it possible to re-mesh, downsample & upsample a DiscretizeRegion object?
1
Plotting a Histogram3D with time (a file per frame) as parameter?