I have several sets of data which together yield Fig. 1. As can be seen from the colours of the dots, the data sets are mixed, but do obviously belong to several distinct lines. My question is:

How can I efficiently sort the data sets by their corresponding lines? The structure of my data is just a list of lists of data poinst. E.g.

The lists are of the same length each (i.e. my data forms a matrix). They should be sorted in such a way that I get e.g.

However, how the lines themselves are ordered is not important.

Fig. 2 is another example of a plot with much more points.

It is not important that it works well close to zero where all the lines meet.

(This problem has probably already been solved, but I was unable to find the solution.) 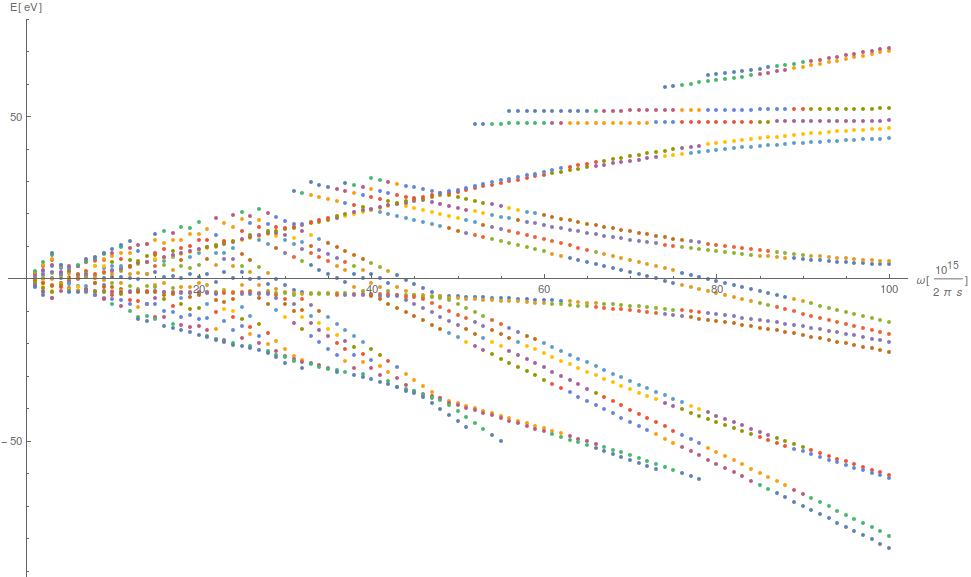 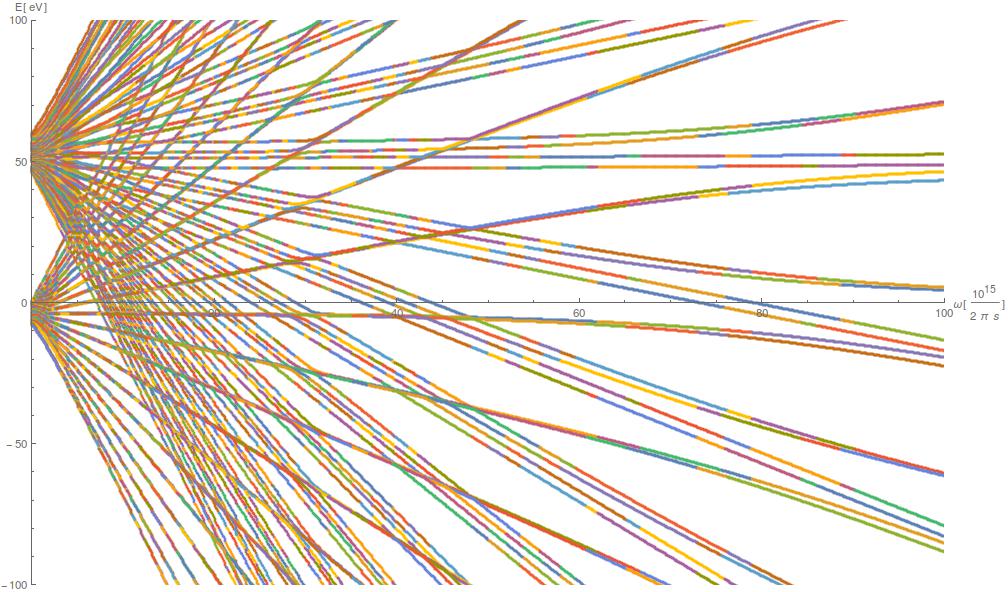 Here is an approach that tries to shuffle the points to form lines that are as straight as possible:

Not the answer you're looking for? Browse other questions tagged plotting data sorting or ask your own question.

0
importing and manipulating data file
1
Reading between blank lines in external data files
5
BarChart that lines up with dates in DateListPlot
1
Importing, sorting and exporting lists
4
Sorting Data by Differences between Columns
6
Preparing large data sets for use with DateListPlot is extremely slow
0
ListLinePlot of multiple lines whose coordinates are contained in a list
9
How to sort lines into continous paths efficiently