Mathematica color schemes for the colorblind

Does Mathematica have a graphics option that makes plots intelligible for people with colorblindness?

A nice set of color-blind proof and print friendly color schemes can be find here (see also the pdf). Actually, the distinct color scheme describe in the above links is not very different from the default Mathematica color set. 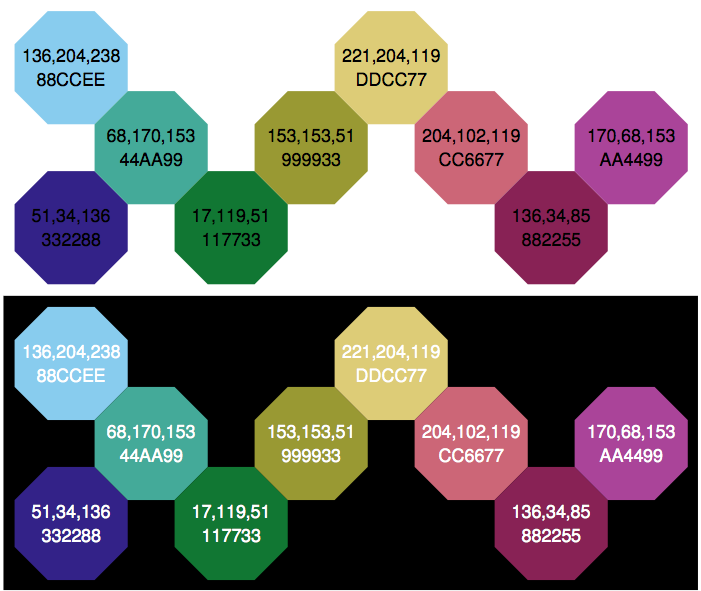 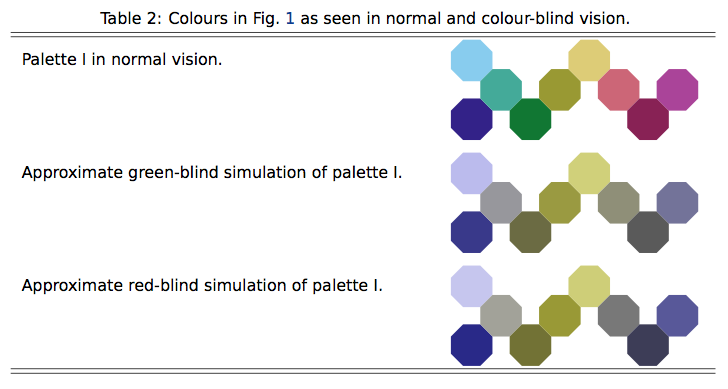 Here's a screengrab from that page. 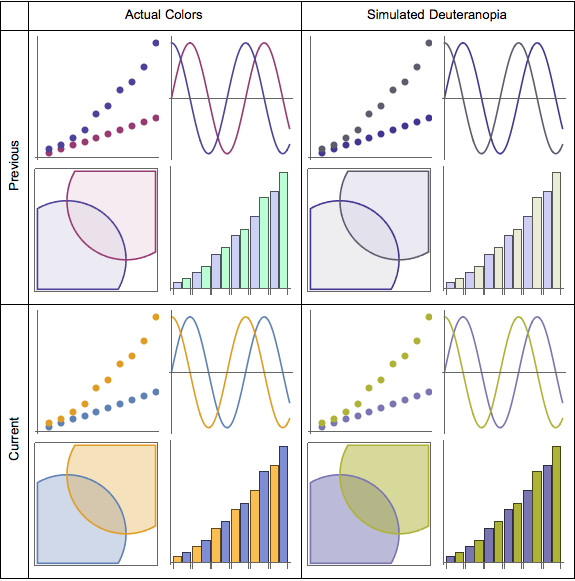 My answer pertains mainly to color schemes as commonly used in Plot3D or DensityPlot rather than distinct curves in a regular Plot. The short answer is that the following three color schemes tend to be better than most schemes for everyone, including the color deficient: SunsetColors, ThermometerColors, and LightTemperatureMap. The right choice depends on what you're plotting.

I don't know for sure which color schemes are the best for the color deficient, but the site mentioned in @VLC's answer says that sunset is better than a rainbow scheme. Note that the "sunset" on that site looks more like Mathematica's ThermometerColors or LightTemperatureMap.

Mathematica has several built-in ColorSchemes that you can find in the documentation page guide/ColorSchemes. You can view them all yourself by using the command ColorData and trying them out.

Within each of these collections, there are several schemes.

Try out a scheme with the following command:

The best choice for you might depend on what you're plotting. For example, if you were showing an astronomical image, SunsetColors might be better because the areas with no flux would be black. 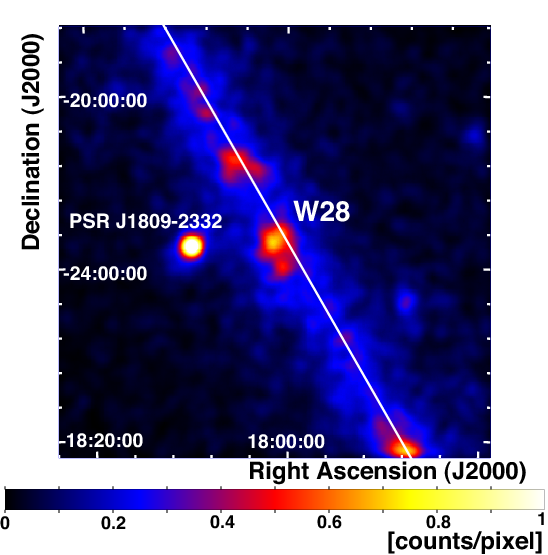 If you were making a geographical map of the Earth, having a blue/red scheme would probably be better. 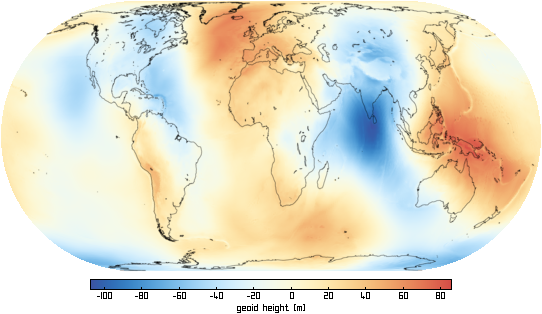 Note that this site shows that the trench near Japan is more visible to everyone with this blue/red scheme than in a visible spectrum scheme.

Not the answer you're looking for? Browse other questions tagged graphics color or ask your own question.

586
Where can I find examples of good Mathematica programming practice?
7
Is there a way to make colorblind-safe color maps in Mathematica?

13
Impose the color for one discrete value above a color predefined gradient
3
Default color for Filling in Mathematica 9
3
How can I combine two color schemes for plotting?
2
Show single legend with approriate color range for a GraphicsGrid
3
Combine two or more DensityPlot3Ds with different color schemes
0
Changing color on BoundingRegion when not a Graphics primitive or directive
2
Color Gradient for Several Plots