Bug introduced in 8 or earlier and persisting through 12.0 or later

Reported to the support as [CASE:3968587]. Published on Wolfram Community.

In the presence of alpha channel ImageCrop doesn't remove borders at all despite the fact that the latter are exactly uniform (both in the color channels and in the alpha channel). Here is an example of inconsistent behavior of ImageCrop (checked with versions 8.0.4, 9.0.1, 11.2.0 and 11.3.0): 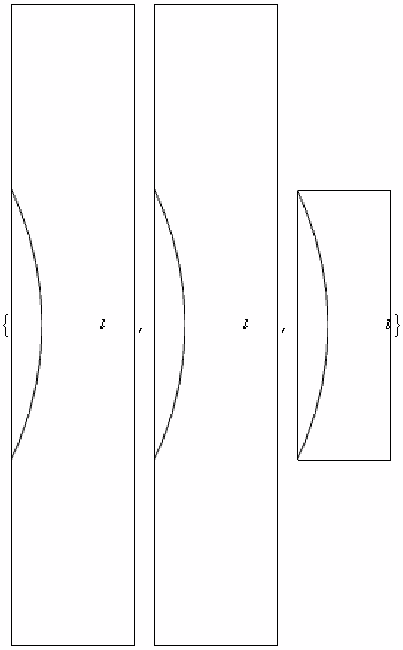 The built-in ImageCrop function "effectively removes borders from image whose pixel value distribution is almost uniform" (emphasis mine). I need an efficient cropping function which removes borders whose pixel values are identical. What is the best way to do this in Mathematica? I don't need support for 3D images, but images with an alpha channel should be supported.

I just realized that BorderDimensions accepts second argument as tolerance. So, what I need is

A workaround allowing ImageCrop to crop images having alpha channel is to temporarily set ColorSpace -> Automatic:

Not the answer you're looking for? Browse other questions tagged bugs image-processing transparency or ask your own question.

82
Incompatible Changes since Mathematica Version 7?
13
Best method to find variation in width along the image of a slit?
12
Export Graphics[] without white edges
7
Get Coordinates in Image Processing
10
Blur, GaussianFilter and ImageConvolve doesn't work on some images

10
Notebook with a WindowOpacity too small becomes “click-through” for mouse
7
Cropping an image to a minimum bounding box for a set of points
13
Why does cropping an image improve TextRecognize so much?
1
Help in evidencing a region (circular) of a .tiff image and cropping all the rest of the image
1
Issue with ImageCrop and Rasterize
6
Cropping from the top and bottom of an image using ImageCrop
2
Transparency mask with vector image
17
Processing images from NASA's Juno Jupiter Orbiter
2
Problem importing a pdf with a character with increasing opacity