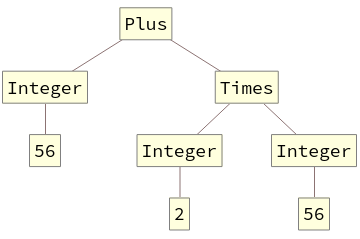 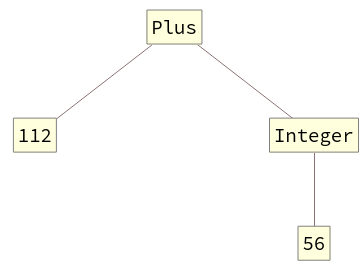 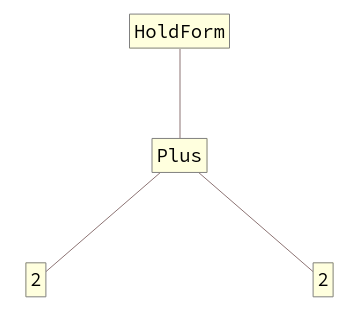 11
Why can't a string be formed by head String?
5
How to represent 1 as Symbol["Integer"]
1
Why do atomic objects like 56 have a head if they're supposed to be, well, atomic?

2
What's the difference between the following two codes?
4
What's the difference between variables with and without a subscript?
2
User defined output forms
5
Changing the definition of N: unexpected $RecursionLimit::reclim error
4
Handle Format when importing package file content unevaluated
2
How to prevent simplification from Times to Power?
3
Defining output format tutorial : i don't understand what the function Format is really usefull for
1
Why do atomic objects like 56 have a head if they're supposed to be, well, atomic?
1
How can I ask the Wolfram Language to tell me if a hypothetical expression with a particular head would be atomic or not?
14
How can I obtain a complete list of the kinds of atomic expressions in the Wolfram Language using only the language itself?