How to split a text into paragraphs?

I would like to ask you how to split the following texts into 4 paragraphs. These are two documents, one starts with "It's official...", and the other one with ",CNN...".

I tried to build a function, but it seems not working properly:

For example: the text contains 67 sentences, based on the newlines and the dots. We want to split the text in 4 paragraphs.

I would like also know how I can split the paragraphs based on a number of words, instead of sentences.

Thanks for your help.

Start by splitting the text into sentences as Anton did:

Paragraphs with the same number of sentences

Turn the run of sentences into a graph: 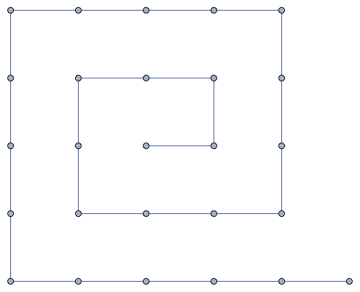 Use FindGraphPartition to split this graph into four subgraphs approximately equal in size: 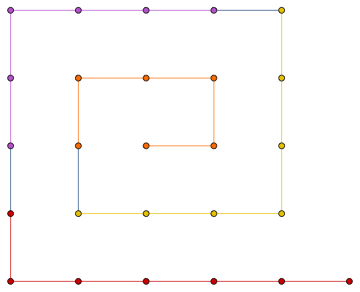 Each group has the same number of sentences, approximately:

Paragraphs with the same number of words

FindGraphPartition finds a partition into the specified number of subgraphs such that the size of each subgraph is approximately equal. The size of a subgraph is determined by the sum of its vertex weights. In the previous example, each sentence had the same weight, which means that it tried to find subgraphs that had approximately the same number sentences. To find paragraphs with approximately the same number of words, we specify that the weight of each sentence is its word count. 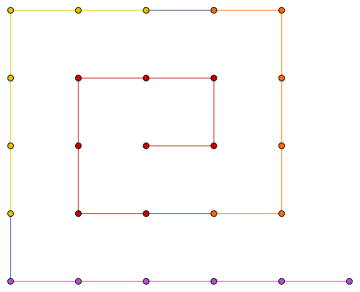 For example: the text contains 67 sentences, based on the newlines and the dots. We want to split the text in 4 paragraphs.

The code below splits into 4 paragraphs based on the number of sentences.

I would like also know how I can split the paragraphs based on a number of words, instead of sentences.

Not the answer you're looking for? Browse other questions tagged text or ask your own question.