PIDTune and characteristic equation of zero

I have a BLDC electric motor, I'm currently trying to control via a PIDTune. This is mostly an attempt to reduce (remove) a small run away drift that ends up showing up in the motor signal u[t].

I've modelled this via: 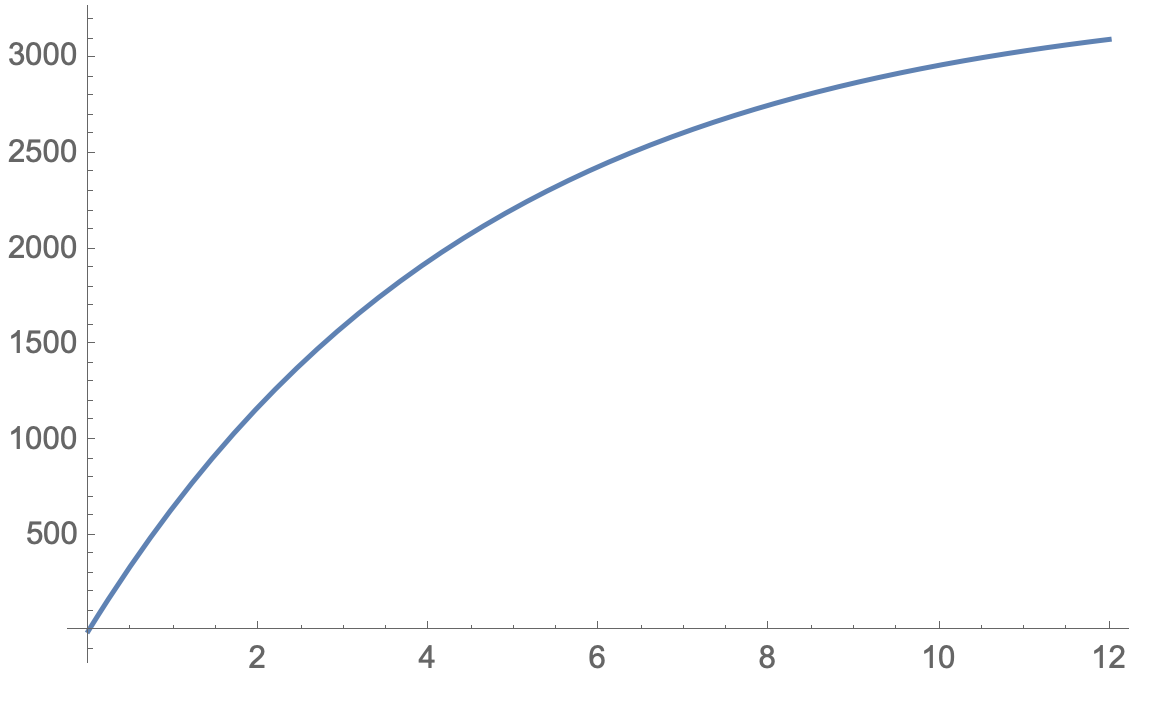 This is a nice model response and mirrors the response of the real motor almost exactly.

So I tried to create a control system to add to the control signal and bring the system relatively quickly back to zero.

But I continue to get the following error:

I have tried all tuning methods within the documentation, however I continue to get errors.

Changing to a "PD" control

Gives me control system, however when adding it to the feedback and then seeing the response I get a different error:

The error messages don't really make any sense to me...or explain what the issue is with the model...being that it simulates reality quite well....How can I relieve these errors, or create a feedback loop via PIDTune for my system?

Thank you for the help!

There is a similar example with a dcmotor within the documentation for PIDTune for reference which works fine (albeit a different tfm):

As per M.K.s suggestion, I have changed the ssm slightly, or rather rewritten it to come directly to the equation of motion for angular velocity omega, instead of the motors angle phi. This change simplifies the ssm and allows PIDTune to come up with a solution.

As a small explanation, the ODE is derived via equation 6 of this paper as a simplified motor for control via amperage of u[t]. Though is is a relatively 'standard' equation used and can be found in many papers. J and R were found via nonlinearfitting of driving the motor at different amperages. As such, the model params, J, T, R are quite accurate.

Unfortunately at this point, I am now getting either new errors, or a response that is completely wrong, using inputs of UnitStep or just 1

Not an answer, but too long for a comment.

Your definition of ssm seems to not comply with the syntax listed in the documentation. It can be changed, for example, to

Then it produces no errors when evaluating

But for the parameters given, the response function has a different plot from the one resulting from your definition of ssm. So if you can change the ssm that it has a valid syntax and still produces a response that is close to the one of a real motor, then you are done. And if not, I cannot probably help much more, but feel free to elaborate on your endeavours. For example, how have you obtained the model for your motor? Parameters? Are there any other requirements beside giving a proper response function?

Here's an example of a basic PD controller based on frequency domain tuning. The technique is described in any basic control book. Basic tuning rule-of-thumbs that have been applied (no further advanced tuning)

Given some desired crossover w0, we choose

and we make a PD controller c

As an example, we can show responses in a manipulate (as function of the desired crossover frequency).

Based on your requirements (unknown to me), you can add features to your controller. Hope this helps

The first thing is that I find it odd that your model has current as the input and speed as the output? Typically, it's voltage to speed, and also voltage to position.

However, the dominant pole approach seems to work for your model. 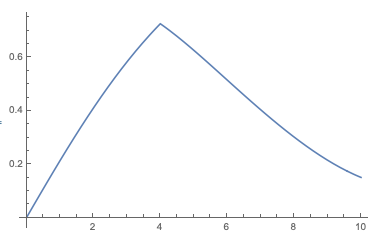 Not the answer you're looking for? Browse other questions tagged control-systems modeling or ask your own question.