As far as I know, Mathematica lacks a definition for a probability distribution representing a constant random variable.

Is this assertion correct?

Is there a problem in making such a distribution well-defined in Mathematica (assuming we treat it as a continuous rather than a discrete distribution)?

In principle, we could add definitions for this distribution, e.g.

How would I find what definitions are needed to make it a "first class" member of the set of distributions supported by Mathematica? So that, for example, it could be used in functions such as TransformedDistribution?

A relatively simple trick can achieve this

This behaves as desired for some key functions

Not the answer you're looking for? Browse other questions tagged function-construction probability-or-statistics or ask your own question. 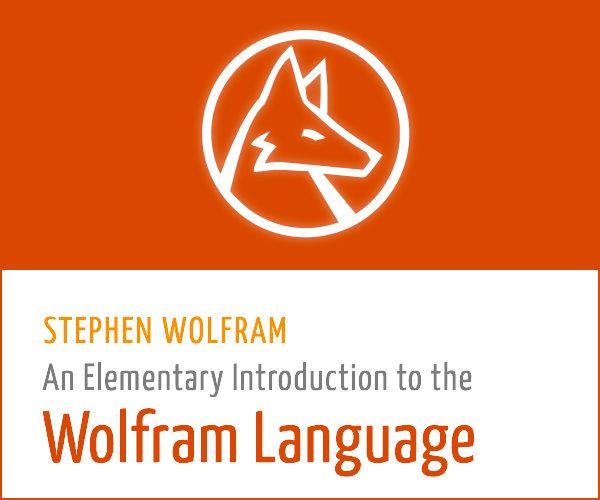