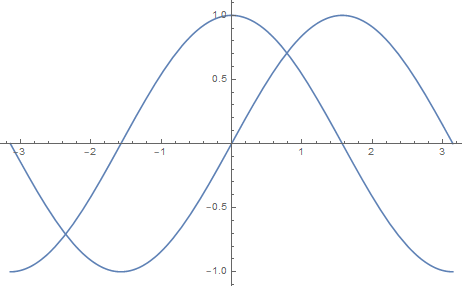 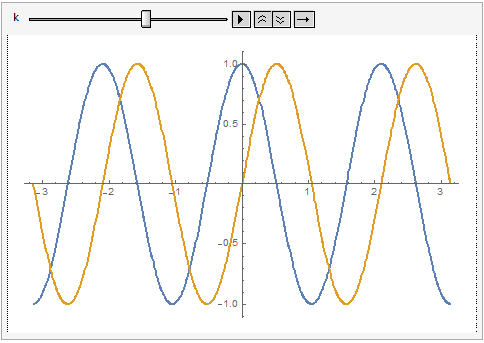 6
Simplification of integrals depending on a parameter
9
When and why are Assuming and Assumptions not equivalent?
4
Use of $Assumptions
3
Integral of trigonometric function gives different answer
4
Puzzled by Assumptions
2
mathematica not specifying indeterminate cases in integrals/simplifications
2
Getting wrong result when Integrating under an assumption
-1
Integration with Assumption, why doesn't it simplify?
0
strange result with trigonometric triple integral
0
Why does Mathematica neglect this special case for a double integral?
See more linked questions