Bug introduced in 12.0 or earlier

For some reason EMF vector image export deteriorates with every version.

In v12.0 for Windows create a simple BarChart:

Attempt to Export it to EMF:

This produces a rasterized version, which is an issue known for 5 years to the community.

Okay, use the 'huge ImageResolution' trick to force vector output, which was suggested and discusses as a solution almost 10 year ago:

Which worked previously, but now produces the chart which only displays part of the BarChart: 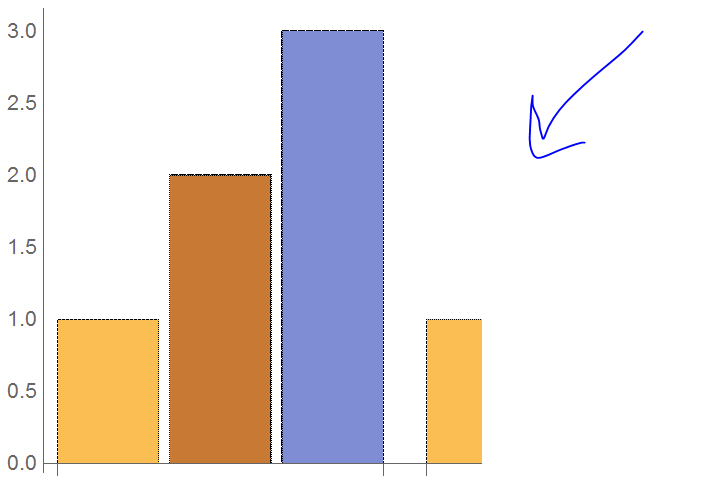 Older solution which relied on removing Opacity no longer works.

What is the new way to properly export EMF in v12?

update 2019-05-21 I'm slightly hesitant posting this because posting any solution to the EMF export problem results in the latter being made ineffective in the future versions of Mathematica.

The limitations is that Inkscape does not properly handle Opacity/transparency.

Browse other questions tagged bugs export charts version-12 or ask your own question.

18
How do I flatten transparency on a graphics, for conversion to eps or similar?
4
BarChart rasterized in EMF export
11
Setting non-standard ImageResolution for EMF export as default
7
Mathematica crashed on EMF export