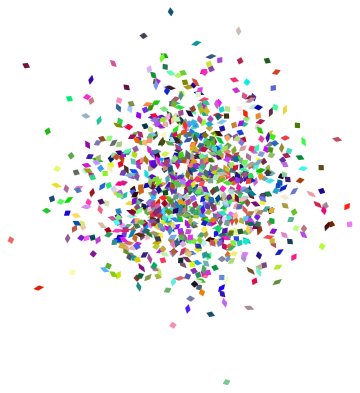 graphics performance-tuning generative-art
Share
Improve this question
edited May 2, 2012 at 1:28 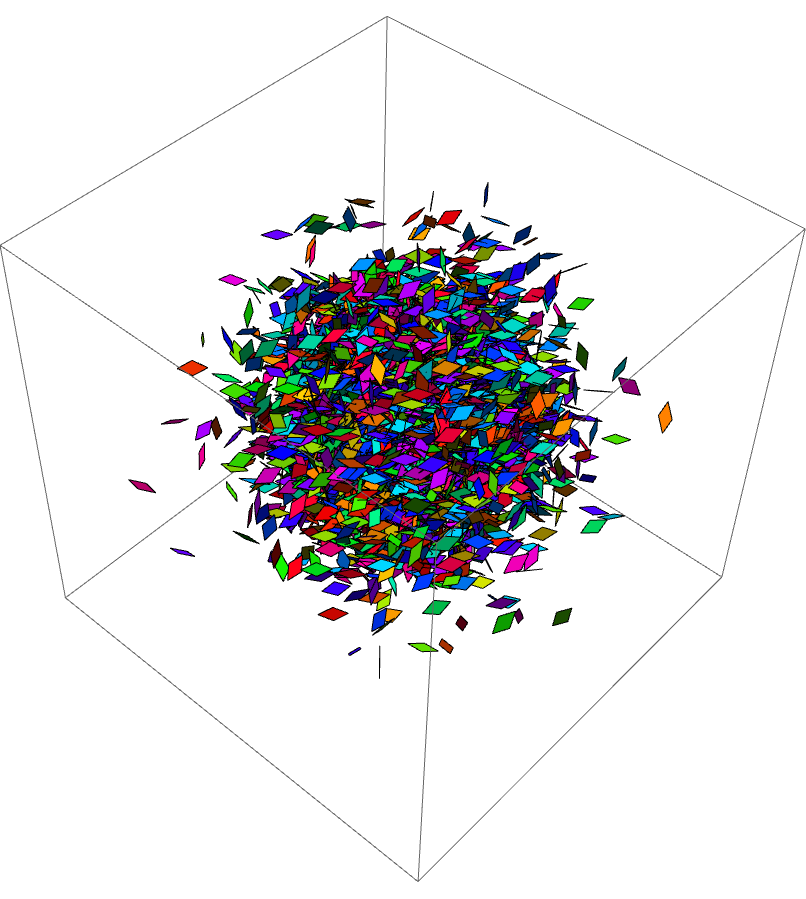 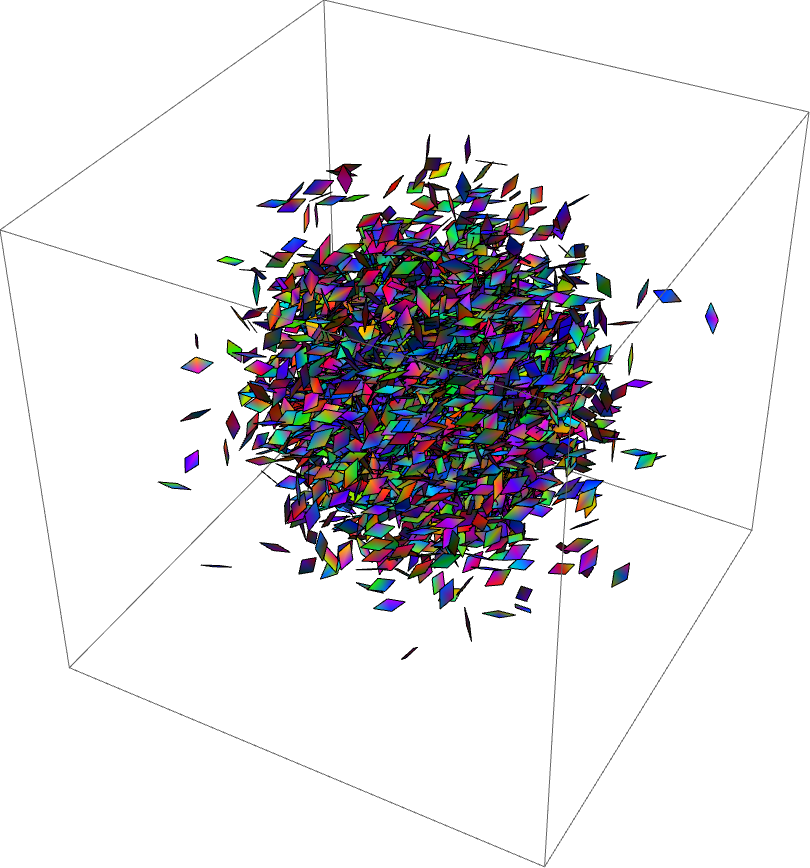 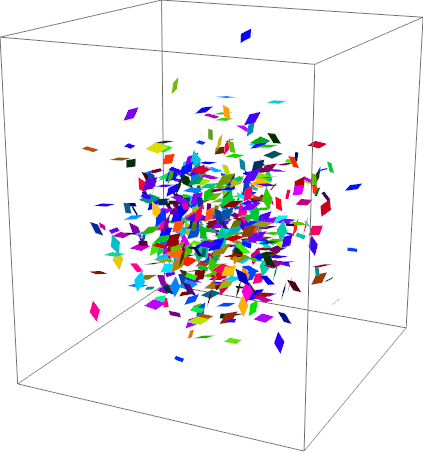 586
Where can I find examples of good Mathematica programming practice?
148
General strategies to write big code in Mathematica?
41
How to create animated snowfall?
39
How to create strong types?
40
Antialiasing in 3D
37
Playing with Matrix falling code in Mathematica
29
Creating a simulation of our Solar System
15
How can I create a fountain effect?
12
Randomly assigning color to Graphics3D objects?
7
Create a "perspective animation"
See more linked questions

69
How can this image (optical illusion) be created with Mathematica?
61
How can I add drop shadows and specular highlights to 2D graphics?
7
How can this resampling code be made faster?
2
Can this simple loop with several counters be improved or parallelized
3
Can this Sample Entropy (SampEn) calculation be improved?
13
How can image segmentation from UNET be improved?
1
How can I make this code simpler, readable and more efficient?
4
Can this multinomial probability query performance be improved?
5
Can this probability function speed be improved?