Here are some my attempts. 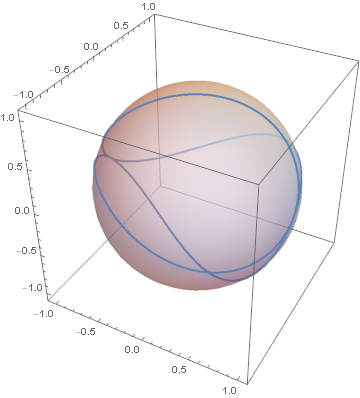 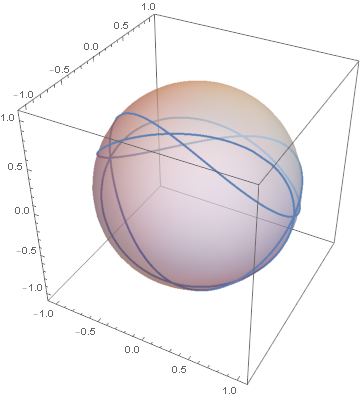 I would like the curve to be more symmetric and so that at one point there is only one intersection with itself as opposed to image 2. By symmetric I mean that the curve should cover surface of sphere evenly as possible. I know that there are only five platonic solids that are perfectly symmetric so I do not insist on a such perfection. But, say, plotting curve that resembles the following knot would be OK for me. 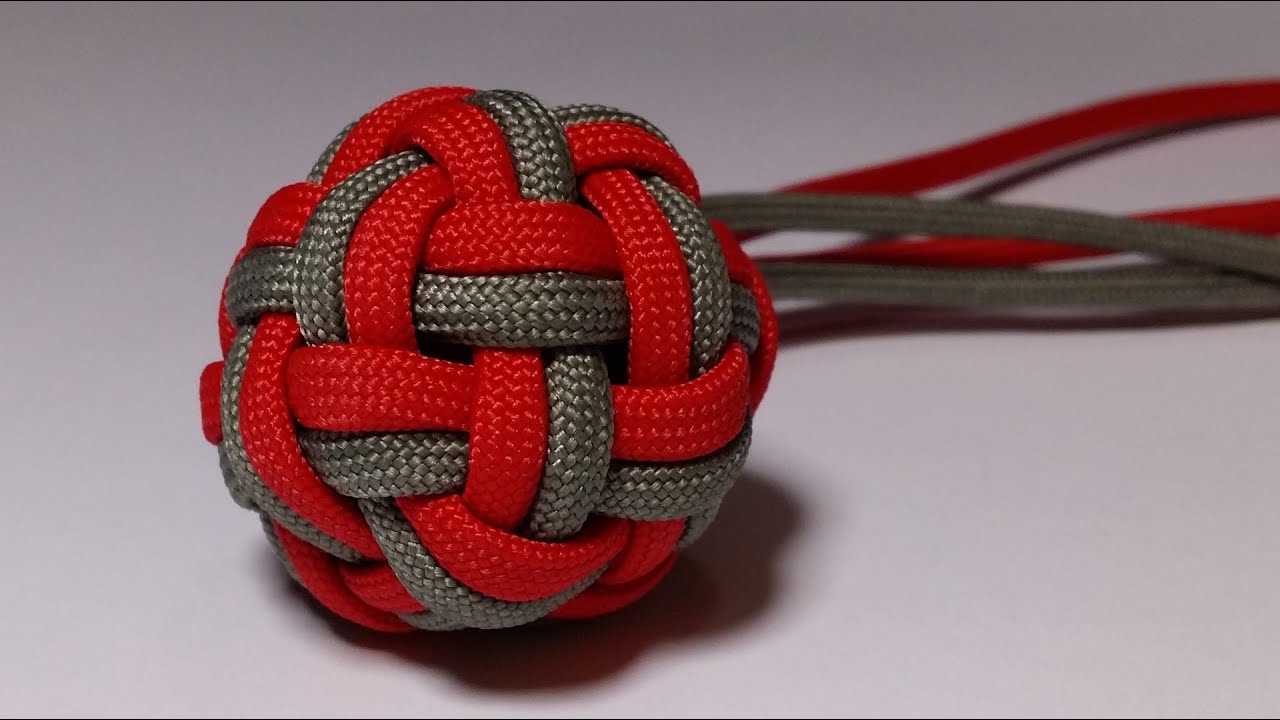 Notice that it is just one closed loop wrapped around sphere, it is just doubled with two differently colored ropes.

Browse other questions tagged plotting knots or ask your own question.