I am interpolating a lot of data over geographic coordinates obtained via GPS, and frequently I need to plot these interpolated functions together. For example, I may have an interpolated elevation map that looks like this:

and several other interpolated functions of other data sets that stretch over subregions of the rectangle {{x0min, x0max}, {y0min, y0max}}. So, say,

I need to plot these interpolated functions A LOT and in attempts to change the visualisations of my data sets, I need an efficient way to extract their limits and pass them on to plotting functions. For this I have written the following function:

This works well if used to plot a list of interpolation functions (replacing f0 with # and mapping at the list) but it seems a bit ugly and the length of adding Evaluate@First@intLimits doesn't help with the readability of my notebook although seems necessary given the HoldAll Attribute of all plotting functions.

So my question is: is there a more clever way to define the function intLimits or a better way in general to be able to pass on the range of variables of interpolated functions to plotting functions?

Ok, here is one possibility out of many.The following is a function generator:

Now you can generate the custom functions:

Here is some test function: 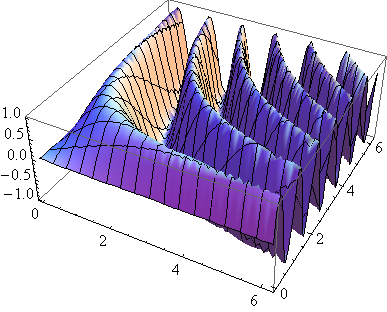 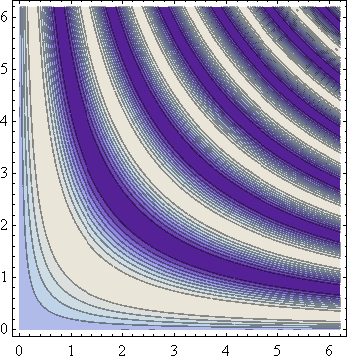 I find that the implementation of intLimits[] in the OP is a tad too cumbersome for my taste. It is apparently not too well known that InterpolatingFunction[] objects in Mathematica are set up such that one can extract a number of useful properties from them (I see that rcollyer has alluded to them in a comment). To wit, here's a vastly simpler way to write intLimits[]:

One can indeed pass on implementing intLimits[] as a separate function, and just implement a plotting function directly: 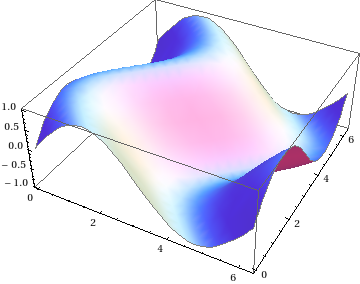 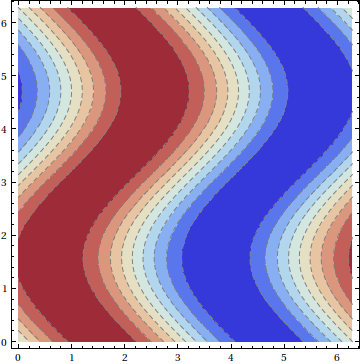 Not the answer you're looking for? Browse other questions tagged plotting function-construction interpolation or ask your own question.

27
Data interpolation and ListContourPlot
2
How does ListPlot3D interpolate data?
7
StreamPlot with interpolating functions
6
Adding annotations to plot with vertical leader line to the curve
0
How do I plot multiple plots with recurring functions more efficiently?
3
Evaluate InterpolatingFunction of two variables on a 2D grid
1
Finding the $y$ value of an interpolated function given an $x$ value
2
Interpolating and plotting from a list
0
Plot region in between two discrete functions