On paper or a blackboard, mathematicians (as opposed to engineers, physicists, etc.) typically draw 3D plots is with:

In other words, the way that's shown in this image from https://en.wikipedia.org/wiki/Three-dimensional_space#/media/File:Coord_planes_color.svg: 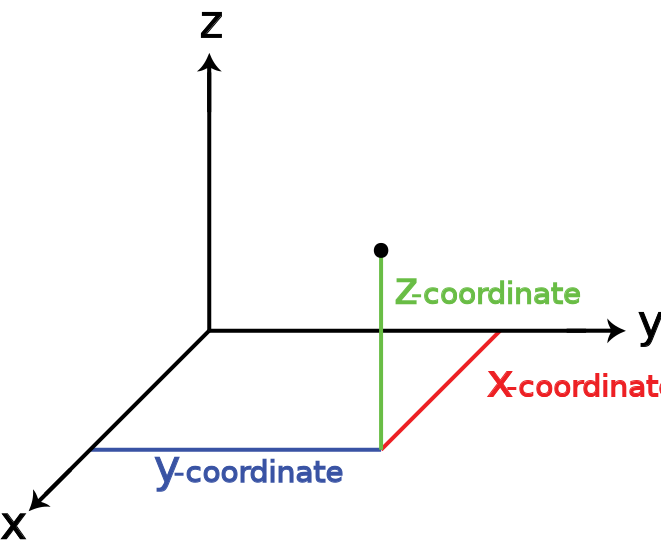 What is the best way to arrange this for Plot3D and the family of related functions (ParametricPlot3D, SphericalPlot3D, etc.)?

I know this question is old, but I stumbled across it and thought I'd post this in case it helps someone in the future. I use something like this:

Not the answer you're looking for? Browse other questions tagged plotting graphics3d or ask your own question.