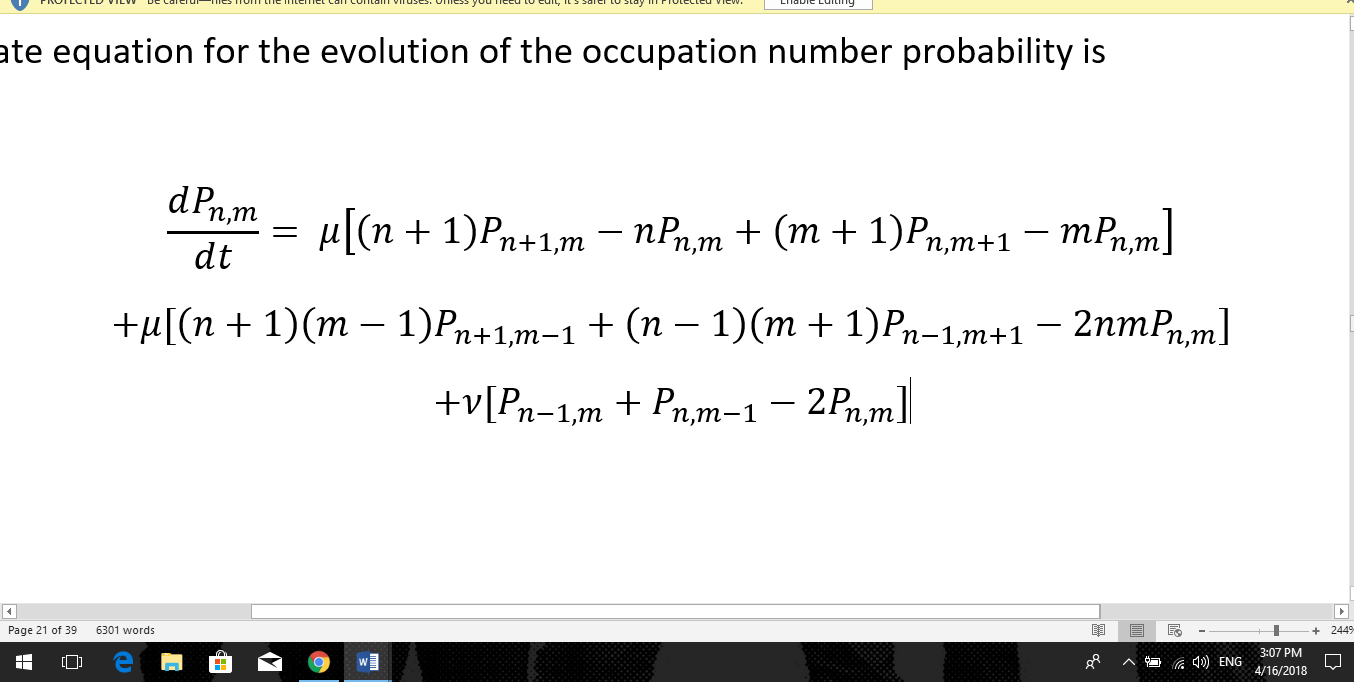 The first row is births, second row is deaths and the third row is immigrations.

If this is correct, how would I determine if the death/birth in one population was due to a birth/death in the other population?

If my thought process is not correct, how would I got about simulating this type of process?

Browse other questions tagged simulation stochastic-calculus markov-process birth-death or ask your own question.