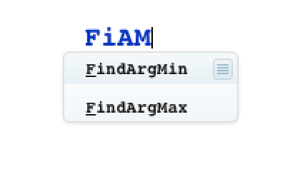 I'm using Mathematica 12.1 and I think the following feature was introduced in version 12.

You can add and execute the following code in your notebook: 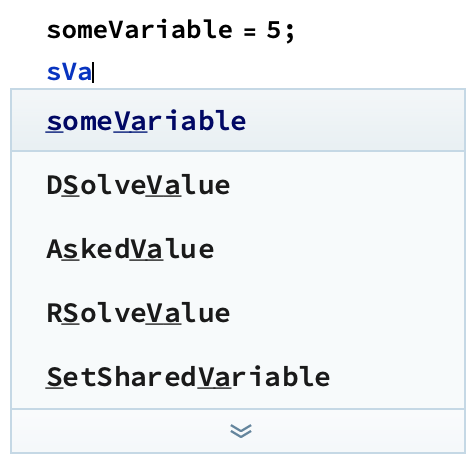 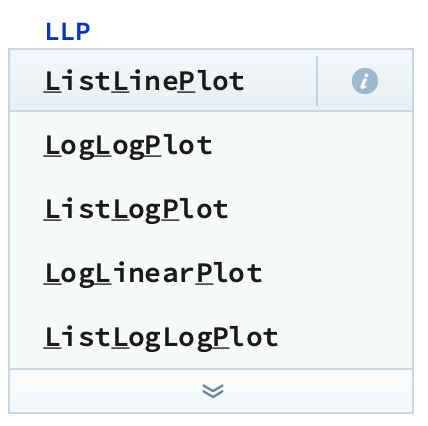 588
Where can I find examples of good Mathematica programming practice?
92
Open-source IntelliJ IDEA plugin to support Mathematica development
21
How do I make an image "nearly" black and white?
12
How can I overload autocompletion to work with full contexts?
16
Better Autocomplete for the Front-End
12
StringMatchQ and Alternatives throws message in init.m
11
How to add symbols to autocompletion list
10
How can autocomplete entries be added for DownValues and Properties?
2
Enable file completion by default?
1
Custom drop-down list of tags for Dataset Keys similar to CountryData
See more linked questions

16
Better Autocomplete for the Front-End
26
Template completion
15
Auto-completion doesn't work as my expectation in version 9.0
2
Stop notebook from auto-scrolling upon printing
17
Sub-packages and auto-completion