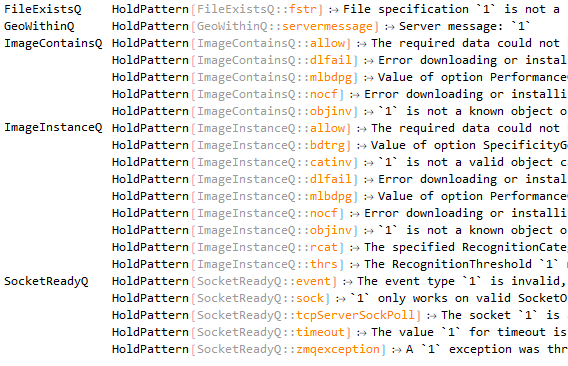 82
Incompatible Changes since Mathematica Version 7?
23
Mysterious behaviour of Pick
29
Why doesn't PatternTest work with Composition?
20
Unexpected behaviour when pattern matching with Longest
14
Order/Dependency of Styles in a Stylesheet
10
The very bottom of CellMargins is missing
10
Evaluation leak from Dynamic in Button's action
8
What is wrong with White Background for a DockedCell?
3
PageBreakAbove -> True breaks CellMargins
0
Use cases for PiecewiseExpand applied to If or Which?
See more linked questions