How to use version 8 default.nb style sheet in place of version 9 default.nb

I do not like the new default.nb style sheet in version 9, and would like to use the older one that was used in version 8 for any new notebook and for any notebook created since I started using V9.

I saw in the StyleSheets folder that V8 default.nb is still there 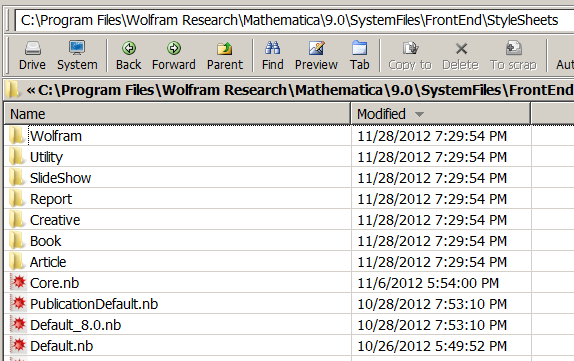 So I went to preferences and changed the following to say Default_8.0.nb 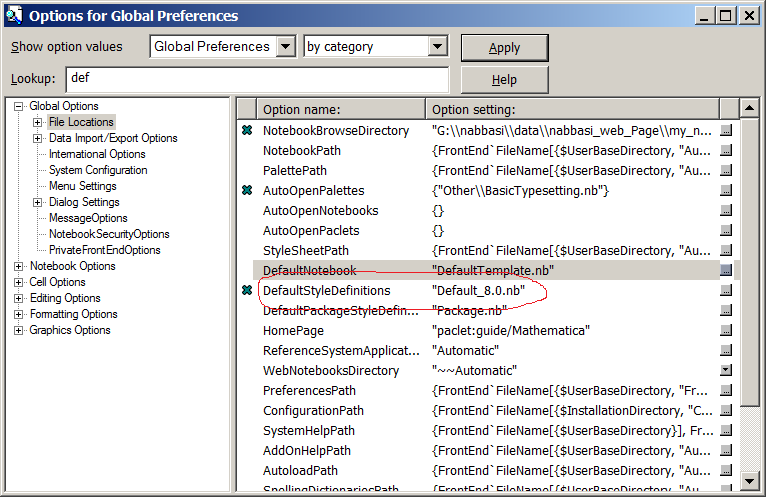 And restarted Mathematica. Now when I open a new notebook, it seems to be Default_8.0.nb since Section headers are in black and text font is times new Roman. So I thought that is good. Problem fixed. (even thought the Style sheet Default does not have the check mark on next to the it, so I am worried I need to do something more) 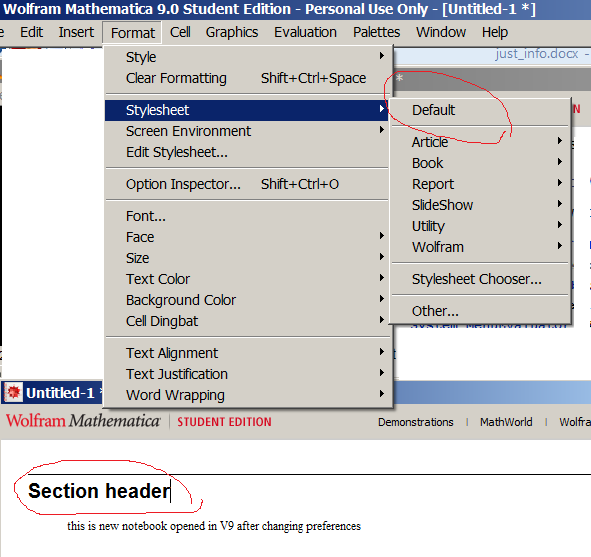 However, when I opened an existing notebook that I made some changes in since V9 was installed, I noticed that it still using V9 default.nb. Even though the Style sheet says Default. 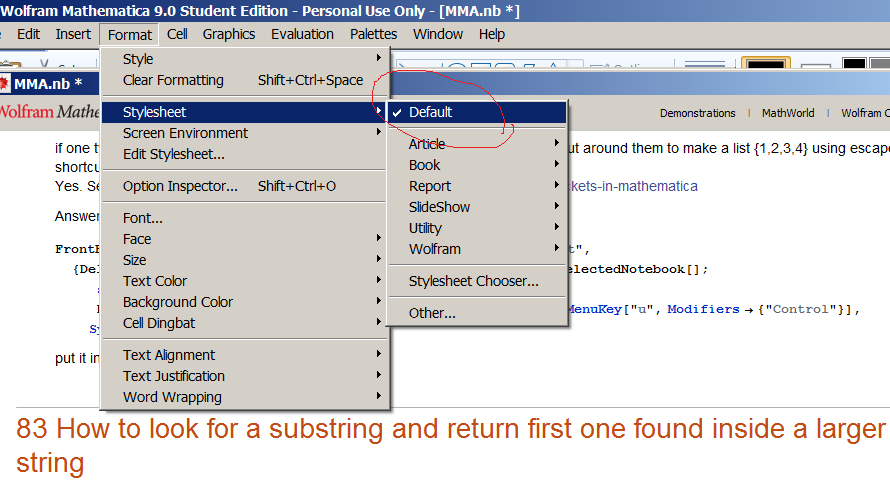 Question is What is the correct and recommended steps to use Version 8 default.nb in version 9, so that any notebook that was used version 9 default.nb will now automatically use Default.8.0.nb

(I really do not understand how can WRI make this change for users without asking them. I do not want someone changing the style sheet of my documents without at least asking me. This should have an option for the user to decide on)

I believe DefaultStyleDefinitions only selects which style sheet to use for new Notebooks. It does not actually change which sheet is represented by "Default" in the list. This is why you see that item unchecked.

I believe you will need to replace the Default.nb file with the v8 version if you wish to force that behavior on existing Notebooks, but I don't know what you might break doing so.

Not the answer you're looking for? Browse other questions tagged stylesheet installation or ask your own question.

10
Inconsistent display of TraditionalForm in version 9
2
Why can't I change the Magnification in Printout Style in Default.nb
1
How do I apply Styles from my notebook's Style Sheet, in particular Hyphenation->False?
5
Where is the file Default.nb?
3
How do I add a style programmatically without specifying the stylesheet?
10
How to modify default options of Dataset