Set different spacings in a GraphicsGrid

I have a GraphicsGrid with some pictures and I want to create some sort of a headline for each column like this:

However, the "row spacings" of the text cells are way too large and I want to somehow make them smaller such that it looks more like a headline (such that the text is right on top of the pic with narrow spacings).

Is there a way to do this, or alternatively, another/better/easier way to create some sort of headline for a column?

Grid has plenty of options 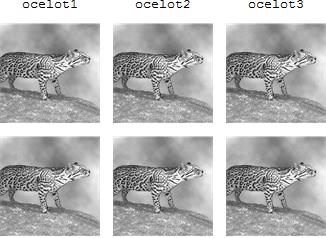 I would use Grid as in @eldo's answer. However, if you have to use GraphicsGrid you can use negative Spacings as follows: 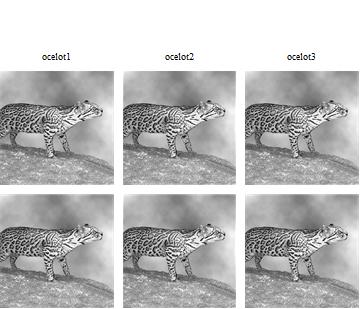 Not the answer you're looking for? Browse other questions tagged graphics grid-layouts spacing or ask your own question.

24
How to partition a disk into individually spaced bricks?
4
Creating plot markers with centered text
1
Nesting Rows and Columns
6
Overlay Inside a Grid/Column/Row Not Working
7
How to create a Text with certain size given in a specified way?
1
Spacing of rotated elements (labels) in grid
6
Alternate Background color by row in a Grid in the presence of SpanFromAbove
0
Controlling label alignment/spacing in large grids