I am computing the Fourier transform

Mathematica can do the integral in a closed form:

However, expanding this around $+\infty$ with

I am confused about this. I would expect the Fourier transform to be convergent at $k\to +\infty$, for the reasons explained above.

After fixing a mistake in the saddle point approximation, from the analytic calculation I get $f(k) = 0$ at large $k$. There is a cancellation between the contributions of two saddle points (each of which showed a behavior $\sim e^{-k^{4/3}}\times k^{-1/3}$, in any case).

The Landau-O-notation $\operatorname{O}((1/k)^\alpha)$ for $k \to \infty$ in Mathematica has to be taken with a grain of salt. It just tells us that Mathematica stopped the expansion at some point.

In this case it might be better to read it as: Something decays at least as fast as $(1/k)^{\alpha}$ without a statement on the sharpness of this estimate. Do higher order Laurent expansion and Simplify to highlight that. Just try

Not the answer you're looking for? Browse other questions tagged special-functions fourier-analysis or ask your own question. 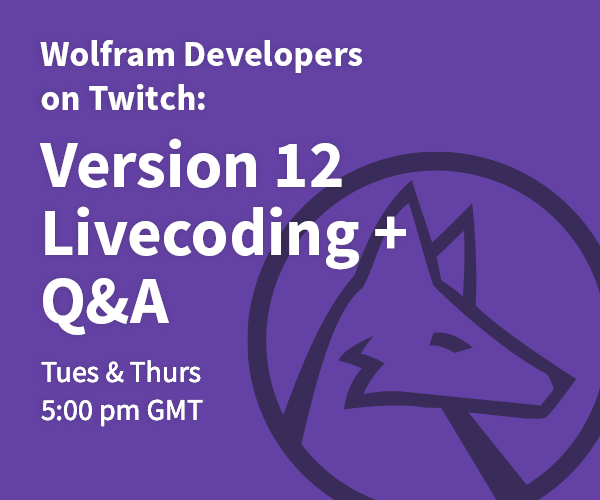