Different results by Integrate and NIntegrate

While trying to compute winding number, i find that Integrate and NIntegrate are giving apparently different answers. Below is the code that i tried:

And it gives following output:

It would be extremly helpful if someone can explain as to what is wrong with it?

This seems to be a numerical issue with Integrate since by rationalizing the input, same result is now obtained.

The second answer above $4 \pi$ now matches the numerical result. 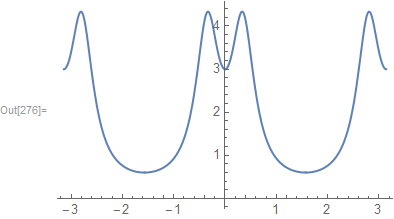 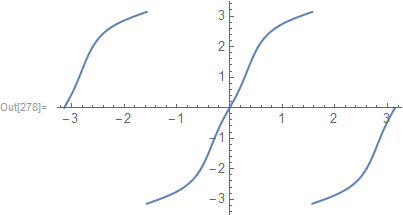 528
What are the most common pitfalls awaiting new users?