ArrayPlot with frame ticks is cropped

I generate an array which I want to visualize. Here is a simplified example.

This gives perfect colors and the legend to understand the values in each dot. However, I need a frame with ticks to understand the size of the box and fluctuations. Adding FrameTicks -> All will not work since it crops the image.

The solution proposed in an answer to question 28282 is to write a myPlot function with Raster and Offset. Doing so I can add ColorFunction -> "TemperatureMap" option to Raster.

However, I get 2 problems here. First, the colors are different from the ones in the first example. Second, I can not figure out how to make it draw a legend as PlotLegends->Automatic does not seem to work.

First, the colors are different from the ones in the first example

Because your data isn't rescaled. You need to modify the Reverse@data in myPlot to Rescale@Reverse@data.

Second, I can not figure out how to make it draw a legend

This is possible by making use of Legended etc., but admittedly more complicated than adding PlotLegends->Automatic in ArrayPlot, so I'd like not to resolve your problem by modifying myPlot further.

I'm not sure if the behavior of PixelConstrained should be called a bug, but a possible work-around is to use ImageSize: 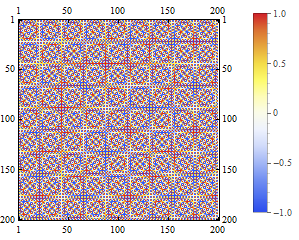 ImageSize -> Dimensions@data + pad is added in Show rather than ArrayPlot, otherwise the size of legend will be influenced, too. Again, I'm not sure if this should be called a bug. 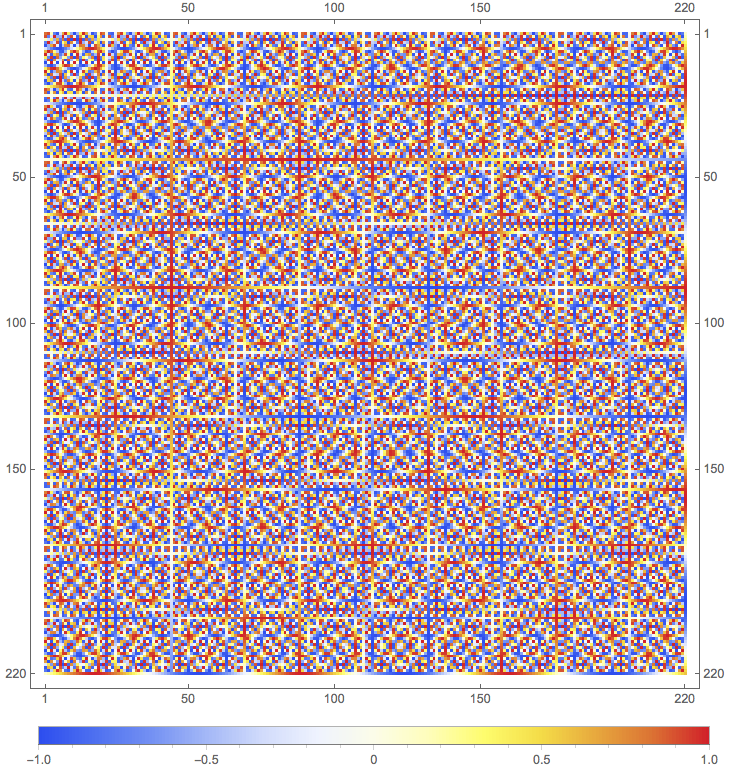 Not the answer you're looking for? Browse other questions tagged plotting image or ask your own question.

3
Use custom frame ticks on an image
5
Export plots to Word 2016 using EMF: Many solutions, but one open issue
3
Frame ticks not magnified along with plot
1
Problem when customizing frame ticks
8
Axes with Ticks in ArrayPlot
3
Problem with Filling and FrameTicks
2
Inputting a function into frameticks with ArrayPlot