How do I conveniently solve tensor equations in which the contained tensors have various symmetries?

A convenient method for solving tensor equations in general, is to use structured (i.e., symmetrized) arrays in order to impose the symmetry conditions on them, without then needing to explicitly give these conditions in the Solve blocks. This becomes especially handy when the number of tensors and their symmetries get large, or complex tensor quantities are formed from symmetric tensors (such as the Riemann tensor formed from the symmetric metric). I do not presently know how this method would augment the solution of tensor equations when using xAct (have not used xAct much).

This can also be used to simplify any raw array and then form its equivalent structured array.

Below is a routine to solve the equation $F^{l}{}_{i}S_{jl}{}^{k}-F^{l}{}_{j}S_{il}{}^{k}=0$, with $S_{ij}{}^{k}$ symmetrized in its first two indices. This is the equation evaluated in the Solving antisymmetric tensorial equation question, with the routine given here a modified version of the routine given by @Dr. belisarius (Thanks Doc).

Though a numerical array was given for $F^{l}{}_{i}$ in the above routine, $F^{l}{}_{i}$ can also be given as a purely variable array. The structured array based method demonstrated above, may be broadly applied then to tensor equations made up of either abstract or numeric tensors (or both), with either tensors solved for using "Solve" blocks, or tensor multiplicative parameters solved for using "SolveAlways" blocks in order to form tensor identities

Not the answer you're looking for? Browse other questions tagged equation-solving tensors or ask your own question. 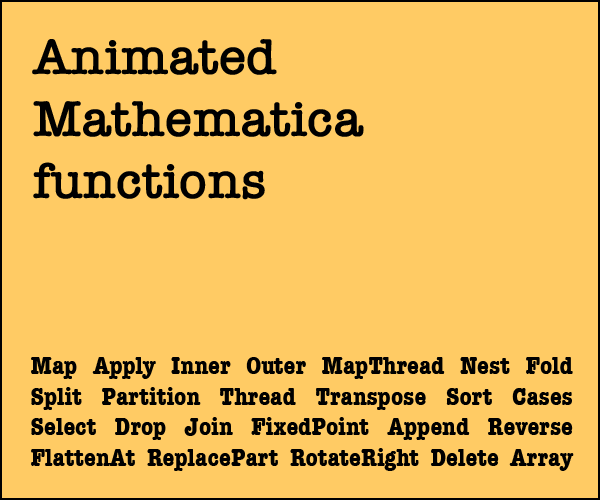 16
Tensor analysis
1
Equating and solving equations that have been generated using table[]
6
SymmetrizedArray of stiffness/compliance tensor
3
Finding basis of isotropic tensors of rank $n$
1
Efficient implementation of tensorial Rayleigh product
5
How to determine computationally the set of linear independent permutations of a tensor with known symmetries?
4
How to generate computationally a harmonic tensor?
2
Symbolic reduce of augmented matrices with TensorReduce