Does PlotLegends not work in MM 11?

I literally just downloaded MMA11 and upgraded from MMA 10.4, and PlotLegends seems to not work the way it did previously... Kind of annoying. Anyone knows why?

First of all, this is not a bug in PlotLegends. You can tell because the plot itself is using the color for a single data set, implying that it thinks there is only one multi-valued function present. Since PlotLegends with "Expressions" or Automatic is sensitive to the number of functions, they will not display a legend when only one is present. The issue is then with how Plot is interpreting derivatives.

After a little experimentation, it comes down to the use of SetDelayed vs Set. When Set is used to define the variable, 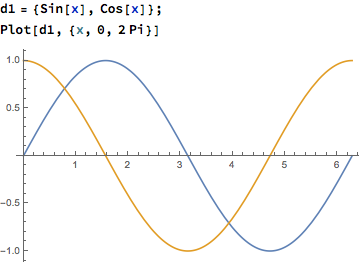 the expected image is produced.

But, when SetDelayed is used, 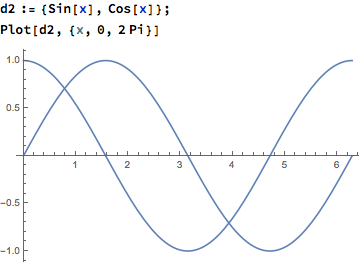 it does not. There was some work on the parser between 10.3 and 10.4 which is likely causing this change in behavior, but I am not inclined to consider this a bug. Simply, with SetDelayed the function is expected to be evaluated over and over again, and should be thought of as the equivalent of using

which generates a plot identical to d2.

Correction: after looking at this again, and actually running this with PlotLegends with Set being used shows the same behavior. Therefor, I would say it is a bug.

If you add Evaluate to the expression to be plotted there it works. Must be some bug in Plot. 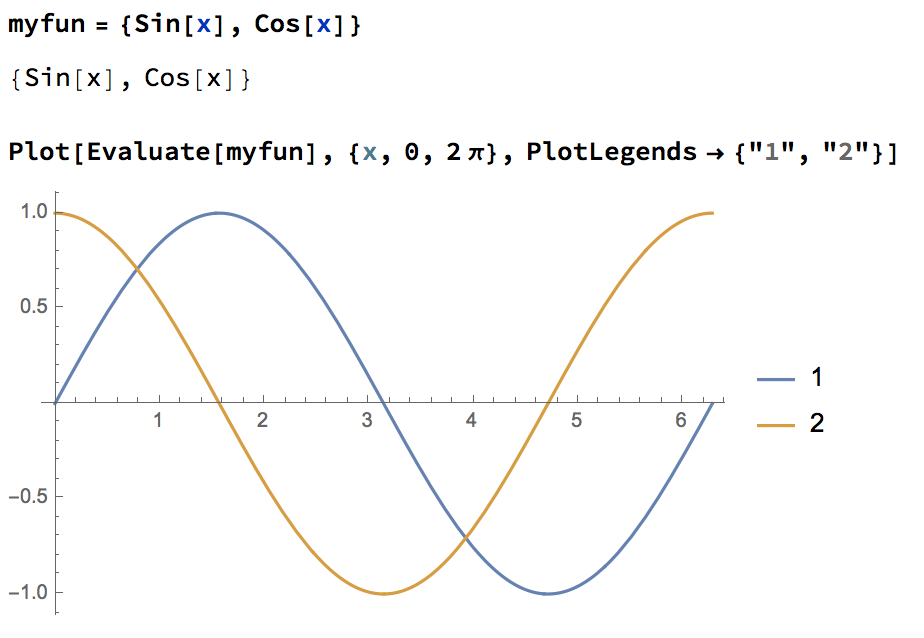 Not the answer you're looking for? Browse other questions tagged plotting bugs legending or ask your own question.

17
PlotLegends -> “Expressions” not working when Plot given one function