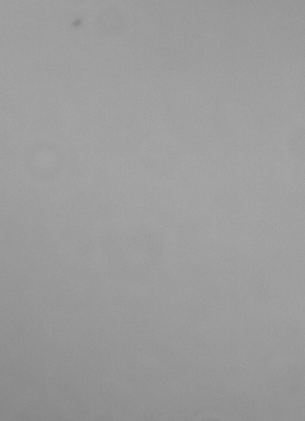 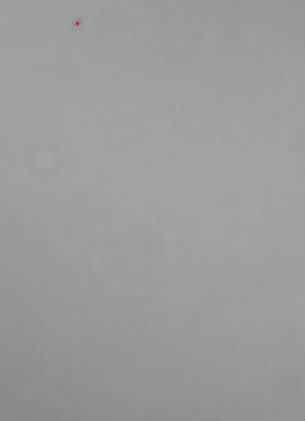 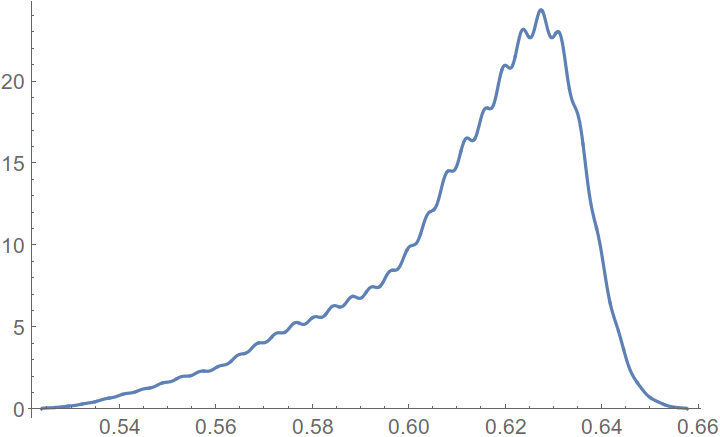 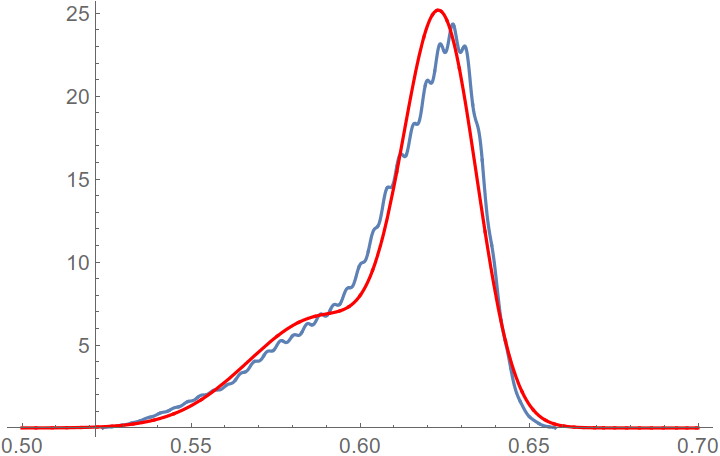 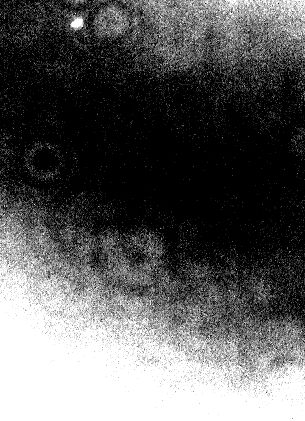 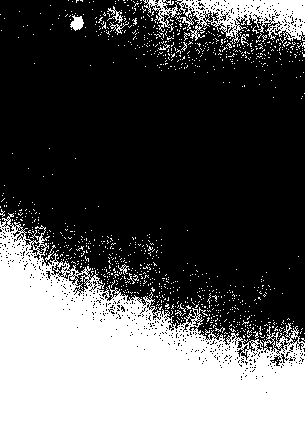 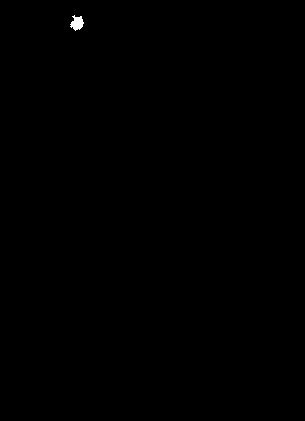 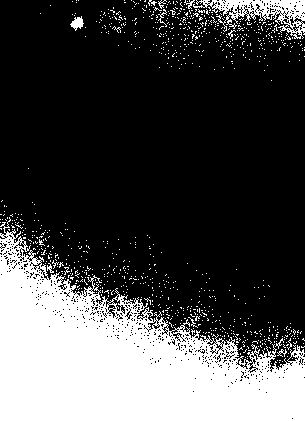 13
Best method to find variation in width along the image of a slit?
42
The correct way to linearize colorspace before resizing, blurring etc
11
How to make a multi-peak histogram fitting
9
Find Background noise in Image
7
Finding objects in images with inhomogeneous background

6
Tolerance on image detection
21
Object separation from a 2.5D surface
3
Object detection in image
2
Segmentation of different components from a relatively low contrast image
6
Detection of inhomogeneous illuminated object
0
Detection of regions in image
8
Prevent background segmentation in watershed transform based on marker