There may be some confusion as to the specification of the problem. kguler's answer doesn't really answer the question. I'll try to elaborate a bit at the bottom of the post.

One problem with the solutions of the custom arrow shaft question is the specification of the edge thickness. In the design of the arrows, the thickness of the edge in relation to the overall size of the arrow is part of the effect one wants to achieve. 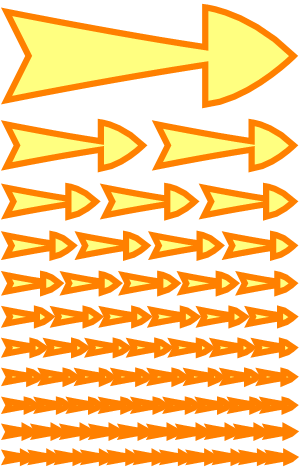 Unfortunately, the two methods that can be used to specify the edge thickness, namely Thickness and AbsoluteThickness are not sufficient for this goal. As an easy illustration of the problem, I'll draw some circles here. 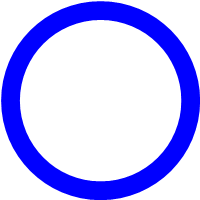 Add some identical (!) copies of the same circle:

The number in the Thickness specification is a fraction of the horizontal image extent. 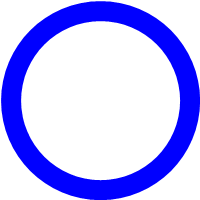 In both cases, the ratio between the edge thickness and the object size changes. Sometimes that may be desirable, but here it isn't.

What is needed is either a thickness specification that is related to object size or a status variable from which the current image extent can be read, so that with known object size the edge thickness can be scaled. The latter would be something akin to CurrentValue or so.

could work, but is rather ugly and, frankly, scary. When I changed PlotRange to ImageSize I got my frontend hanging.

Trying to further clarify the question.

We have one or more objects with a given object size. In this case, circles with a radius of one. This size is given in Mathematica's internal, dimensionless canvas coordinate system.

The PlotRange is the dimensionless size of MMA's canvas as displayed in the figure. It is fully independent of the ImageSize, which determines the graphics's physical size in printer's points.

This leads to the following problem : 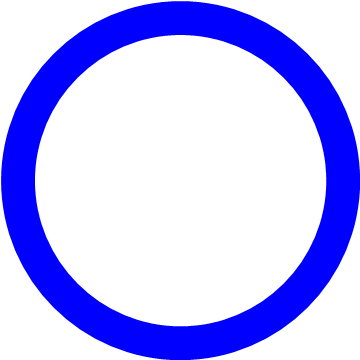 Both figures have the same ImageSize, but the PlotRange has increased (more of MMA's internal canvas is revealed), which means that edge thickness related to object size increases too, since the thickness in canvas terms increases whereas the object remains at the same canvas size. The circle's edge now takes up most of the circle's area, which wasn't the case before.

If we specify thickness with AbsoluteThickness we get: 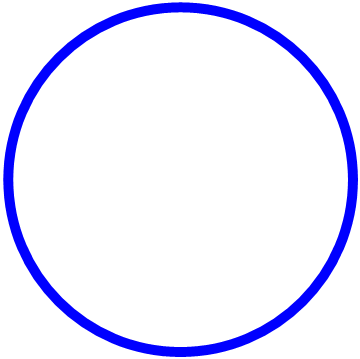 Introducing ThicknessC as the desired edge thickness and ObjectSizeC the object size, both in canvas terms, we have

with C the desired constant ratio of these two variables. C is responsible for the appearance of the object. For instance, we might want to have a circle where the edge thickness is 1/10 of its diameter, so C = 1/10.

Since Thickness is a fraction of the horizontal PlotRange we have:

and hence, to get the desired edge thickness ThicknessC, we have to specify a Thickness given by:

It seems that any object related edge thickness specification minimally needs to know the final PlotRange of the figure, which, on its turn, is determined by all objects in the figure.

If we're going to use AbsoluteThickness (but why would we bother?) we'd also need awareness of the ImageSize in addition to knowledge about PlotRange.

So, there you have it. The problem can be solved if we can obtain the final PlotRange. The question to be asked is: How can we determine the PlotRange of a figure while we are drawing it?

Of course, PlotRange can be set manually, or be obtained after the fact, but that would mean something ugly like: 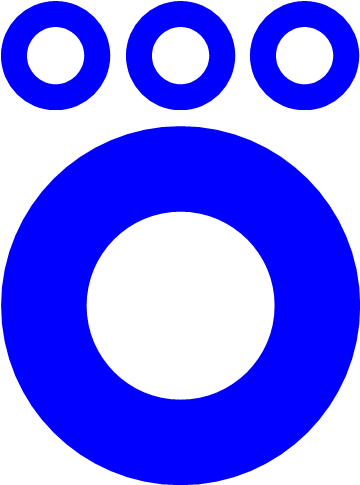 This works, but isn't elegant.

Perhaps you are looking for Inset?

Update: Could not get CurrentValue[..., "ImageSize"] to pick up the correct image size.

Based on Sjoerd's update, an alternative approach would be to post process a graphics object to transform the thickness primitives using the aspect ratio, plot range and image size of the input graphics. This can be done in a number of ways using AbsoluteOptions (getting PlotRange or AspectRatio) to calculate a new thickness. 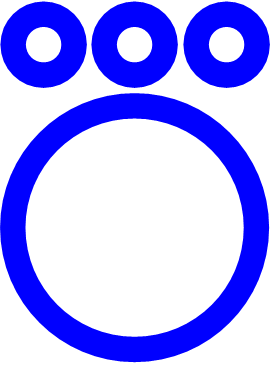 Alternatively, one can use the PlotRange instead of AspectRatio:

Leftover from original post ... (holding for now until I give up struggling with CurrentValue[...]) 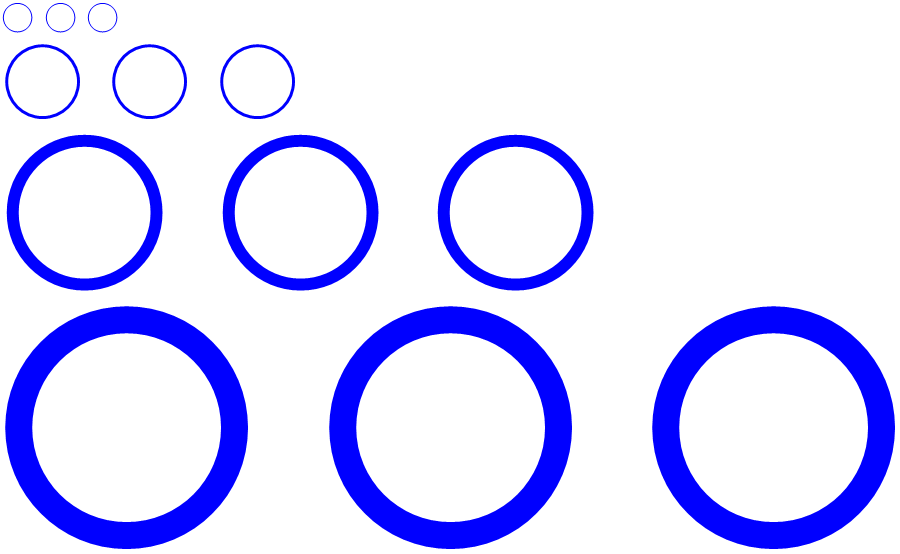 Not the answer you're looking for? Browse other questions tagged graphics scaling or ask your own question.

23
How can I specify the arrowhead size in printers points?
27
How to draw an ellipse arc in 3D?
4
Restrict MousePosition to specific Graphics object
2
How to fix vertical axis scaling across multiple plots?
0
EdgeDetect for / find boundary of data in lists
0
FrameStyle Thickness Inconsistent with Scale
3
How to scale a vertical quantity (e.g., scaled offset) with the width of a plot?
3
How can I put common frame ticks on the leftmost of a row of graphics?
4
Using Padding and Margins with Graphics object
0
Control line thickness in 2D graphics in terms of original coordinates