Can Mathematica reliably determine the equality of any two constructible numbers?

A constructible number is any number which can be expressed with only natural numbers and the operators $+$, $-$, $\times$, $/$, $\sqrt{}$ (square root only). Is Mathematica's Simplify or FullSimplify guaranteed to be able to detect equality between two such numbers regardless of the complexity of the expression? More specifically, if I have two expressions a and b which represent the same constructible number, is either of the following guaranteed to yield True?

An algorithm for determining equality exists, but from the documentation it's not clear, whether Mathematica will always be able to determine equality or just "try really hard".

Bonus question if the answer is "yes": how about algebraic numbers, i.e. allowing radicals of other orders than 2.

For explicit algebraic numbers the answer is provably correct

Not the answer you're looking for? Browse other questions tagged simplifying-expressions expression-manipulation or ask your own question. 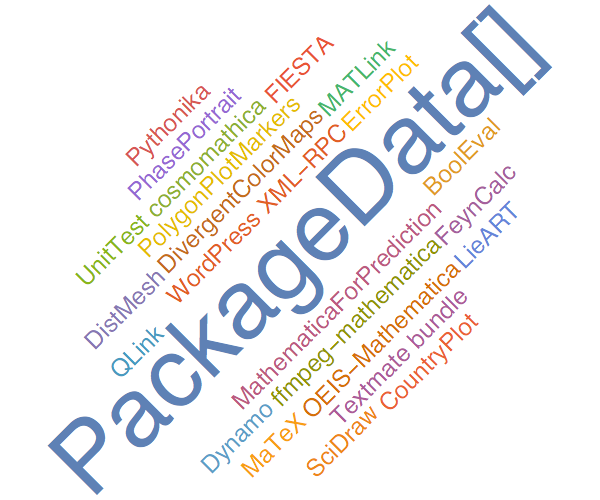 1
simplifying the range of two definite integrals
0
Is there any way to tell Mathematica NOT to simplify an expression?
2
How to I convert the following into a list of numbers?
1
How can Mathematica take a prefactor in front of the relation
6
Verify if two functions are the same