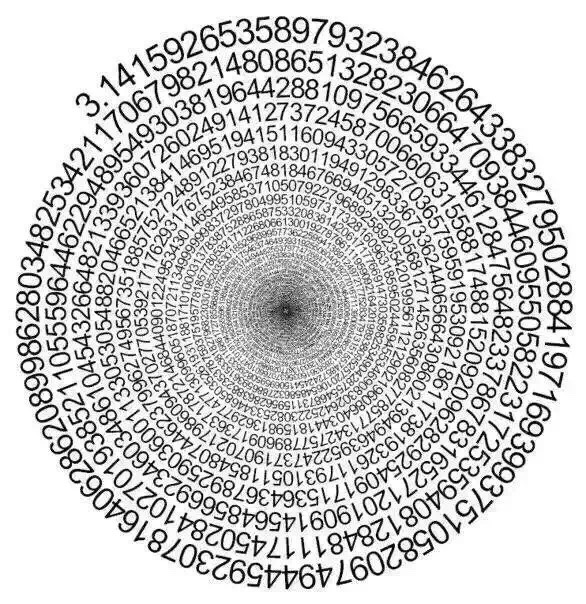 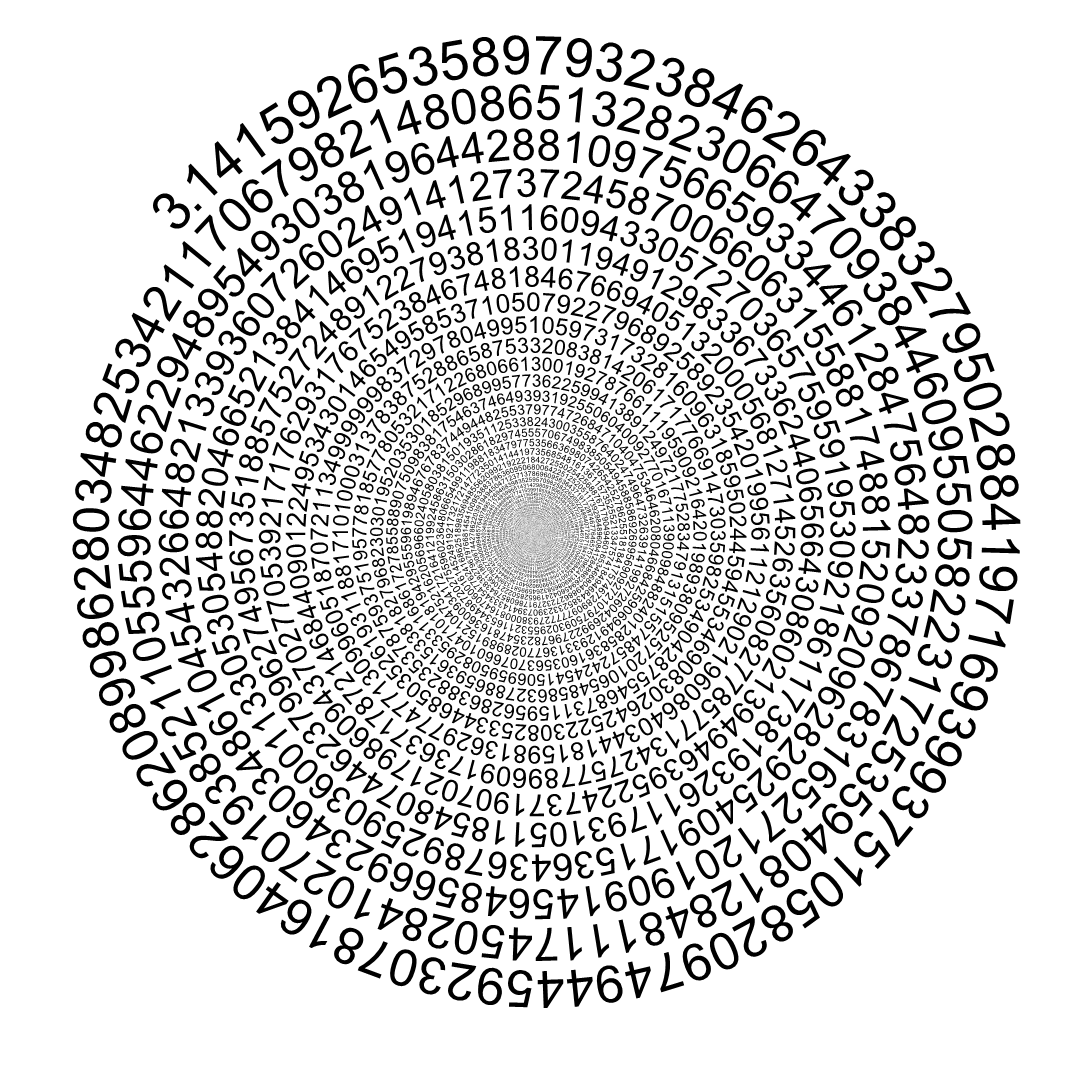 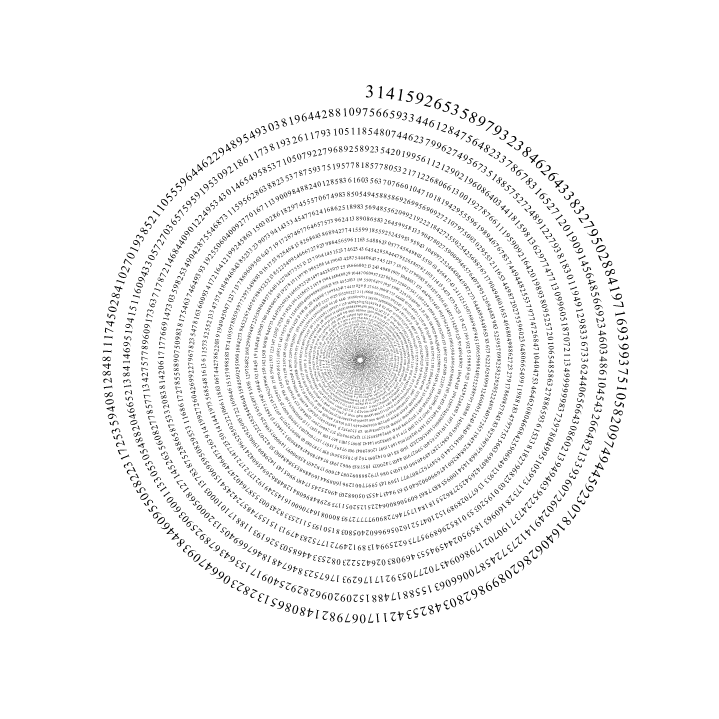 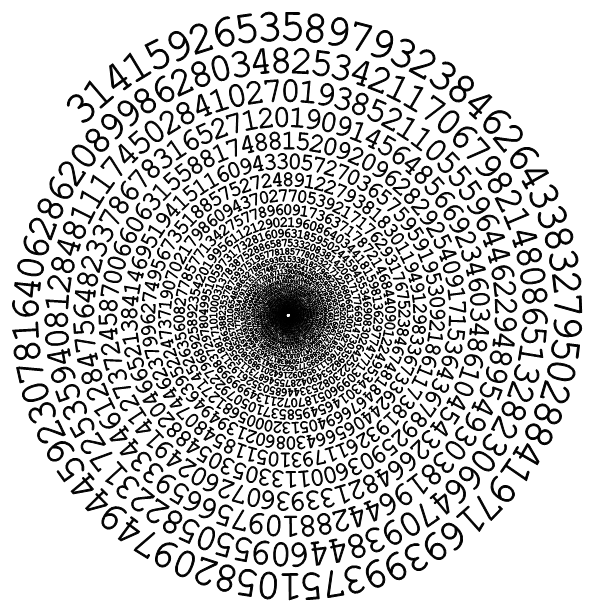 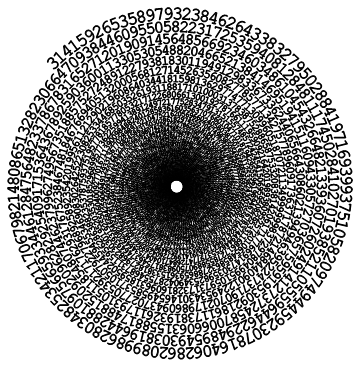 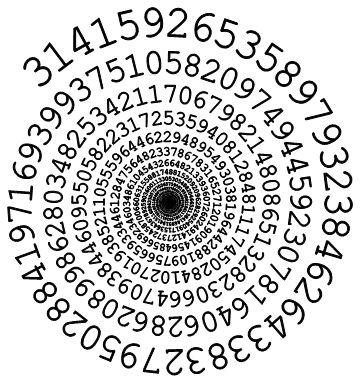 51
Character edge finding
33
How can I wrap text around a circle?
30
Scale Insetted Characters to Plot
3
Plot prime numbers in spiral form, in the clockwise direction
6
Mathematica 10.4 crashes when using too many font sizes

2
How to interpret and show an input number with the amount of significant digits given?
11
How to solve for the intersection points of two ellipses?
2
How to make a contour shading like this
6
Ugly fraction in a label
0
Make a fractal-like dot animation
9
How do I alter this \$PreRead + \$PrePrint statement so it can be selectively deactivated?
36
Drawing Clifford Attractors in Mathematica
2
ImageForwardTransformation always puts origin at lower left