Can one preserve the appearance of the HorizontalGauge?

I use sometimes the HorizontalGauge instead of a slider in Manipulateor instead of the ProgressIndicator. I find it very convenient, since it gives quantitative information on the status of the calculation. During performing the calculation it looks as it is expected:

However, when I close a notebook and then open it once more, it looks as follows: 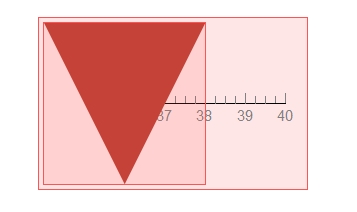 Which is, generally, ugly.

Is there a way to preserve its form, so that it has the former performance also after closing/opening of the notebook?

Edit: To address the question of Kuba, a simplistic code with the described behavior is given below. It shows the use of the HorizontalGauge instead of the ProgressIndicatorto monitor the solution of a differential equation:

On the screen one should see the following: 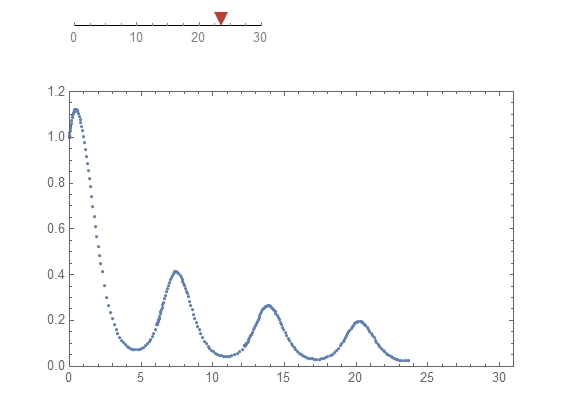 The HorizontalGaugehere shows the state of the solution of the differential equation. After evaluation it has the canonical appearance. However, after closing/opening of the notebook its appearance changes.

Another example is the use of the gauge in Manipulate: 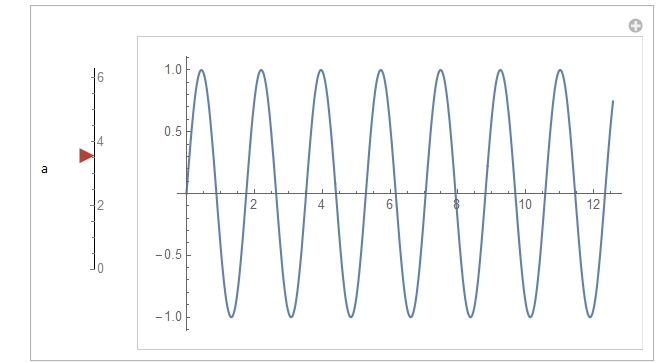 Here in contrast to the previous case the VerticalGauge preserves its appearance even after closing/opening of the notebook.

Browse other questions tagged gui-construction or ask your own question.