What kind of patterns in a list of rules would benefit from being Dispatched?

I have a long list of rules for manipulating expressions. They are of the form:

As you can see, the LHS of the rules are fairly complicated patterns. I don't fully understand the construction and uses of such dispatch tables. But my hunch is that they wouldn't benefit from being Dispatched as compared to "static" (patternless) rules like

Is my hunch correct in that complexRules would benefit less from Dispatch than would simpleRules? And if so, by how much?

Dispatch generates a dispatch table which uses hash codes to specify which sets of rules need actually be scanned for a particular input expression reducing to a minimum lookup time. Lists of rules produced by assignments made with = and := are automatically optimized with dispatch tables when appropriate. 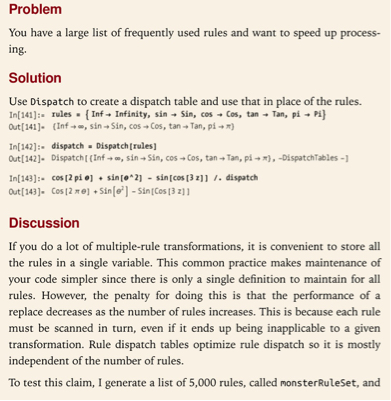 Excerpt From: Mangano, Sal. “Mathematica Cookbook.” O'Reilly Media, 2010-04-02. iBooks. This material may be protected by copyright. Check out this book on the iBooks Store: https://itun.es/us/ApcQx.l 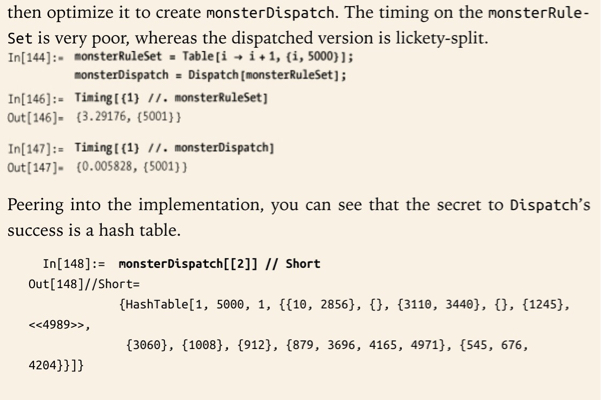 Excerpt From: Mangano, Sal. “Mathematica Cookbook.” O'Reilly Media, 2010-04-02. iBooks. This material may be protected by copyright. Check out this book on the iBooks Store: https://itun.es/us/ApcQx.l

Below is the performance benefit of using a Dispatch:

99.8 % decrease in CPU time used by the Wolfram Kernel. 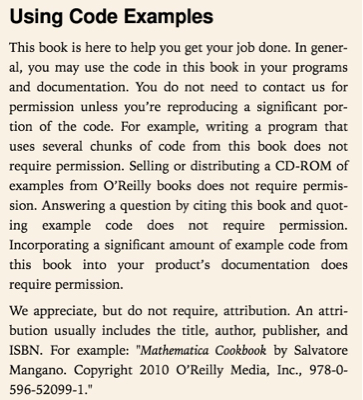 I tried on two different systems and the performance ratio is very similar to the one shown in the book: 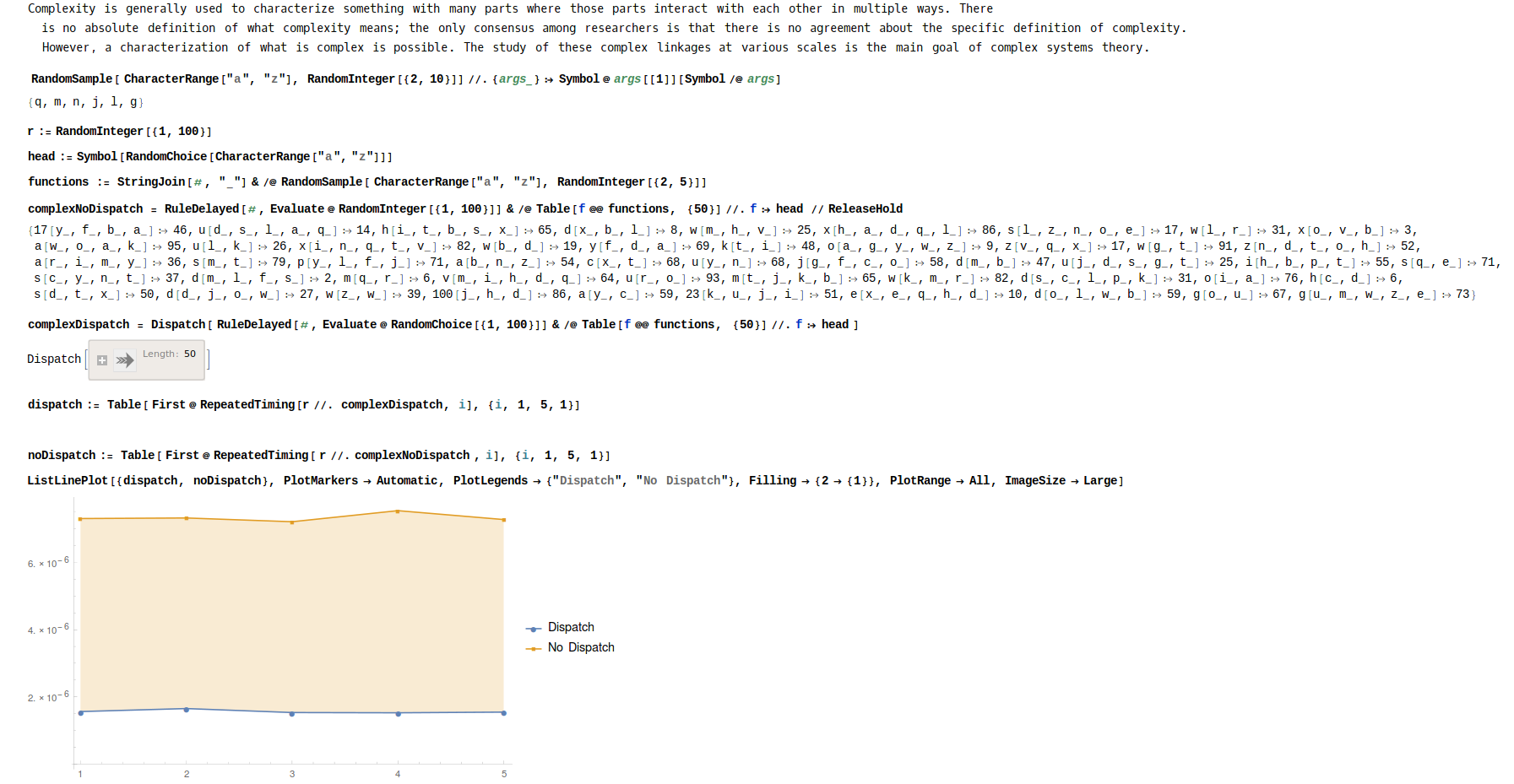 Not the answer you're looking for? Browse other questions tagged performance-tuning replacement or ask your own question.

2
Checking if a list of length $n$ has pairs?

2
Replacing values of a function
1
Arbitrary depth patterns/rules
3
How does one unpack the contents of a list while using rules to substitute values for each variable?
6
Condition and RuleDelayed
3
Is there a more efficient way to change the transformations done by Simplify, FullSimplify, etc.?
3
How can I replace a head on a specific level?
2
Replacement Help, Patterns, Rules?