I have generated an image using (for example)

and would like to export two versions of that image, one that is 72 points wide and another that is 144 points wide (the numbers don't particularly matter). I have tried

but that doesn't work - the exported image has the same size as the original one. (This is consistent with the documentation, which says [somewhat confusingly] that While ImageSize changes the display size of an image (on the screen), it does not affect the underlying dimensions (as reported by ImageDimensions). Functions useful for changing the actual dimensions of an Image object include ImageResize, ImageCrop, ImageTrim, and ImagePad. So I guess that makes sense.

This failed because ImageResize is not applicable to the given object, since its head is Legended rather than Graphics.

Even if I remove the legend (which I really can't do given the application), the result of ImageResize is a very poor image: 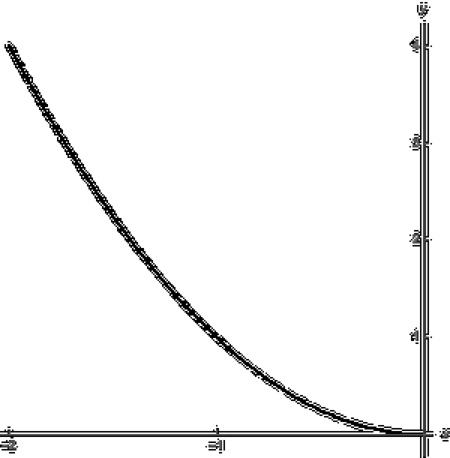 Is there any way to automate the production of two different size of the same image? (By the way, I previously posted this question, which asked part of this question as well, and never really received an adequate answer.)

The exporting can be automated using Table 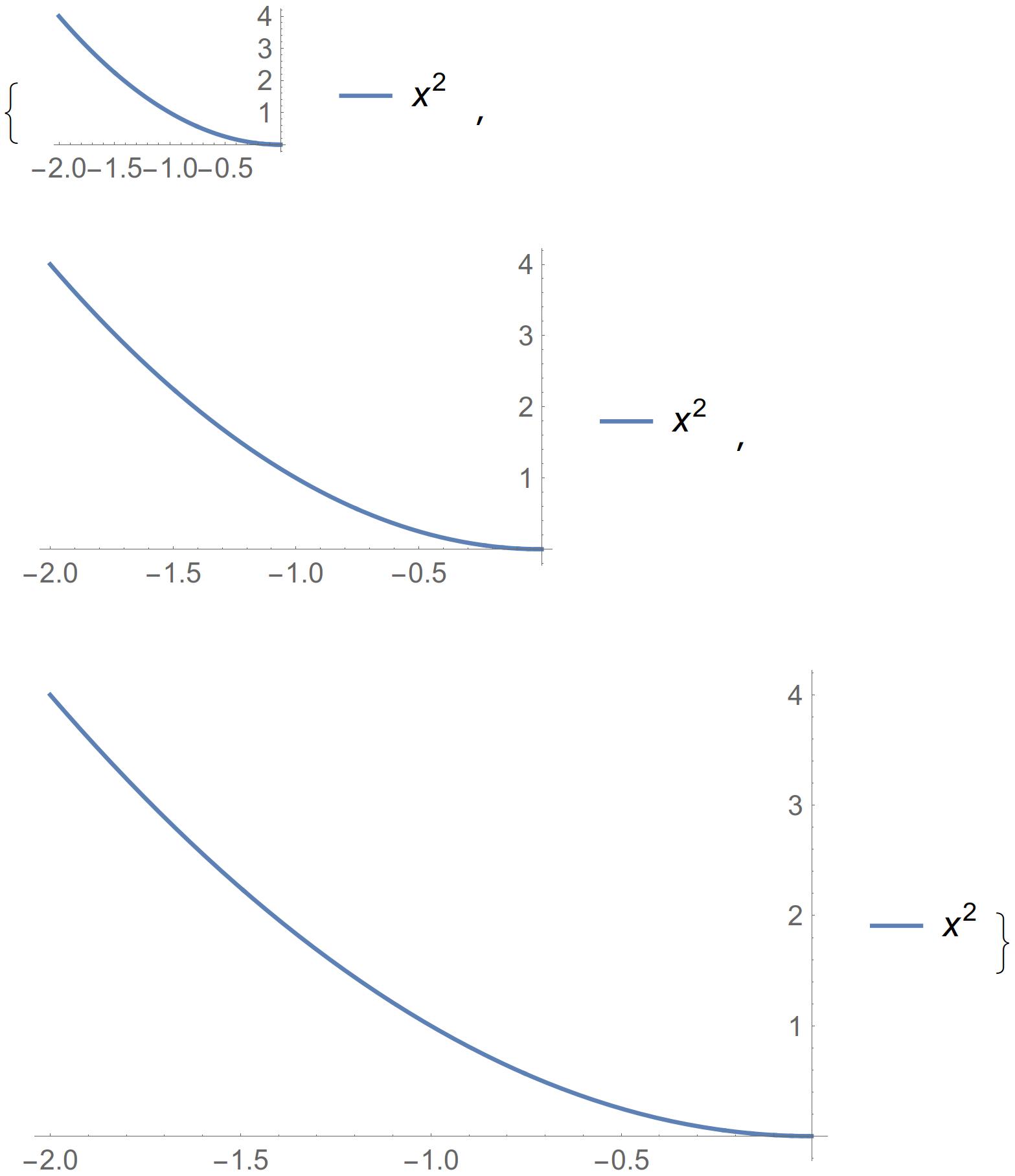 Not the answer you're looking for? Browse other questions tagged graphics export image or ask your own question.

17
Saving high-quality graphics through commands
12
Rasterized image together with vector-graphics axes
8
ImageSize as absolute (metric) value
9
Exporting pdf with a precise page dimension in metric units, rather than printer points
9
Mathematica 12.1.0.0 exporting low quality images at high ImageResolution
5
What does Global Magnification actually do?
4
Exporting to PDF with correct size and resolution
0
Unwanted scaling when overlaying GraphicsComplex graphic onto image?